How Cyber Kill Chain Can Be Useful for a SOC Team? (Part 2)

Command & Control: The Command & Control (C2) is a server that is controlled by hackers to send commands to systems exploited by malware and receive stolen data from a targeted system (s). C2 servers often blend in with normal traffic and avoid detection. Many of their activities have been detected in cloud-based services, such as file-sharing services, and webmail.

Actions on Objectives: To detect and disrupt an attack, Cyber Kill Chain recommends utilizing endpoint malware protection as well as using data-at-rest encryption to deny an attack. Other security controls include using “quality of service” to degrade attacks, employing Honeypots to deceive attackers, and conducting incident response to contain attacks.

Exfiltration: Exfiltration or Data Exfiltration is also a malicious attempt to steal data and information. SOC team can use the SIEM system and DLP techniques to detect data exfiltration. DLP also helps in disrupting the attack. They can use Egress Filtering to deny an attack. Lastly, exfiltration can be prevented using firewalls and ACLs.

You can also perform malware and malicious traffic investigation with the Security Orchestration, Automation, and Response (SOAR) system.

What do I need to know about SOC 1 Audit?

Nowadays, organizations mostly rely on outsourcing companies or service providers, such as cloud computing, Software-as-a-Service (SaaS), and data centers, to streamline their day-to-day business operations and continuity. However, it is vital to make sure that the services are being provided through the effective implementation of internal controls. To this end, the role of SOC 1 Audit is indispensable.

The SOC 1 Audit is used in the auditing of 3rd party service providers whose services are pertinent to their client’s impact over financial reporting. This auditing system is based on an attestation standard developed by the American Institute of Certified Public Accountants (AICPA).

The Significance of SOC 1 Compliance Checklist

The SOC 1 checklist explains the specifics of each system’s component that will be assessed by your auditor during your SOC 1 audit. To prepare your SOC 1 Compliance Checklist, you need to follow it on KrkpatrickPrice.

After taking a deep dive into this article, it has been realized that all stages of Cyber Kill Chain are very useful for a SOC team. Cyber Kill Chain involves all stages of a potential attack and recommends various security solutions to detect, deny, disrupt, degrade, deceive, and contain attack at each of the stages. Among them, SIEM is very valuable.

Selecting an effective SIEM tool is not an easy decision for enterprises as there are a lot of similar products in today’s IT market.  A wise approach is required to select your product. Logsign SIEM is a next-gen Security Information and Event Management solution that focused on combining Security Intelligence, Log Management, and Compliance.

In the last section: Exfiltration, we discover that how Logsign SOAR helps in performing malware and malicious traffic investigation. In addition to this, you can also carry out Email Phishing Investigations, Vulnerability Management, Case Management, Compromised Credentials, and more importantly, the automated Threat Hunting. 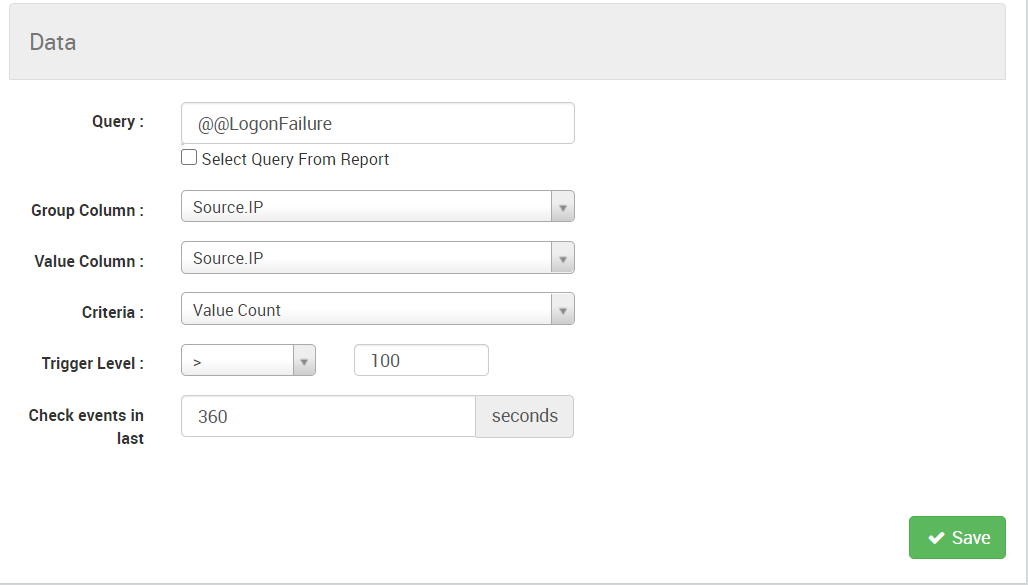 How to Create & Customize Correlation Rules on Logsign SIEM

This article guides you through the process of creating correlation rules on Logsign SIEM.

What are The Types of Dashboards in a SIEM Solution?

This article thoroughly covers the types of dashboards available on a SIEM solution, along with data contained therein.

How to Customize a Report on Logsign SIEM?

In this article, we explore how you can customize an existing report on Logsign SIEM to suit your requirements.