How Does Insider Threat Detection Work & Why is it Crucial?

Basically, an insider threat is a security risk that’s originated within the boundaries of the organization itself. Unlike outside attacks, insider threats are mainly caused by employees. Yet, there are also examples of moles- outsiders behaving like employees who damage companies through identity fraud.

One way or another, since organizations enable certain people to reach sensitive data, the possible exploitation of this allowance is the insider threat in a nutshell. Eventually, taking proactive measures to prevent these is what insider threat detection aims for. According to Verizon’s report, detection of breaches under the category of Insider and Privilege Misuse increases annually.

In addition to that, a Nucleus Cyber article claims that 60% of companies experienced an insider attack within the year 2019. In this context, the importance of insider threat detection is supported on the basis of this data. A security team needs to apply various tactics, techniques, and procedures to attain it. Firstly, the types of malicious insider threats must be recognized. 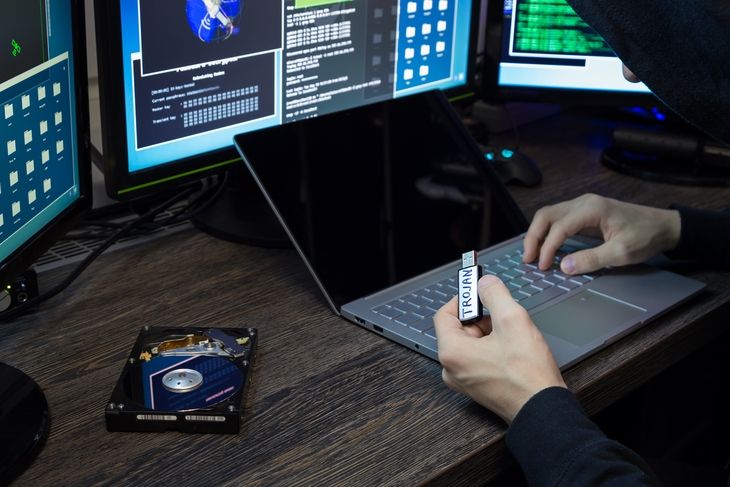 Insider threats can happen due to various circumstances. A malicious actor, an employee who can access important information can hurt organisations extensively. Or, a careless insider can be victimized with phishing attacks and cause data extrusion. Sometimes third-party sources such as malicious software can cause insider breaches too. It can even happen accidentally by granting access to irrelevant people.

As an example, Marriott’s user data has been exploited via an attack on a third-party app. The company suffered from data exportation, and both the financial and reputational damage they suffered is immense. In this case, a General Electric employee maliciously stole the company data to gain profit from it. The theft of intellectual property has been brought to court by General Electric and the man who conducted the action got sanctioned. Anthem’s 115M Dollars loss caused by a careless insider is the biggest insider threat incident known. An employee has been the victim of a phishing attack, causing the health insurance company to struggle since 2015.

Insider threats are so impactful and harder to deal with because they take place through the people who already have access to critical information. Therefore, proactivity gains further importance for malicious insider threat actors. Fortunately, there are powerful tactics, techniques, and procedures to handle these issues. 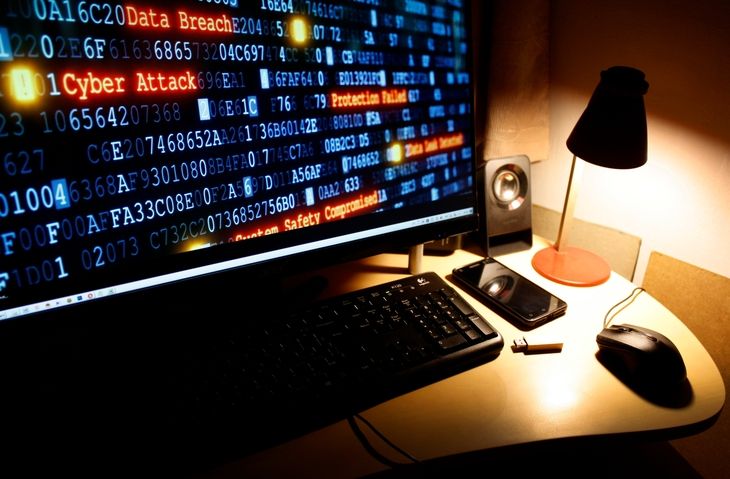 Threat hunting is a proactive insider threat prevention method. For the sake of preventing data exfiltration, threat hunting utilizes threat intelligence in a unique manner. An external cyber attack can be prevented via firewalls, software, or security teams reacting appropriately to the attack. Yet, for cyber threat hunting, the core of obtaining a strong detection system is centered around user behavior analytics.

User behavior analytics is a process of tracking and analyzing the routine user activities within the organization. It maps out a “usual” action layout and if a user goes beyond their regular and displays anomalous behavior, it is immediately alarmed and notified through security tools and software. Identity verification is therefore attained. As an example, if a user uses 10MB of download per day for almost 2 years but suddenly 10 GBs of data is downloaded, tools that are able to analyze UBA (user behavior analytics) will signal this to the security team.

This way, the threat detection and response cycle is completed swiftly thanks to the enriched cyber threat intelligence. This type of enriched data provides indicators of compromise, which can point out a malignant activity. Not only that -threat hunters also apply EDR (endpoint detection and response) technology to investigate the activities further. Since hacker behavior is prominently different from regular user patterns, tools and software with UBA constitute a solid prevention system against insider threats.

The impact of threat hunting to prevent insider threats is getting recognized globally. This Domain Tools survey underlines that %93 of IT professionals believe that threat hunting should be a top-level security initiative.

As stated, proactivity is essential for insider threats. There are various software and tools to attain that. For example, competent SOAR tools are applying for business process analysis. It is centered around behavior anomaly detection, keeping detailed log data to define the normal. If any malicious traffic is spotted, SOAR prevents further connections from the source. Not only that, SOAR tools also provide automation, monitoring, and notification of unexpected action. Eventually, threat hunting along with decreasing MTTR happen simultaneously. This enables SOC teams to work more efficiently and precisely. That’s the reason why automation-focused tools are preferred over manual tools.

Insider threats are constituting various dangers for security networks to have a strong posture. They are able to damage the organizations immensely since sensitive information is reachable easier compared to external attacks. Rather than being responsive, insider threat detection is focused more on proactivity. Employees can be informed further, threat intelligence can be utilized better and business process analysis can be applied, all under the umbrella of proactivity.

It can be eventually concluded as threat hunting which is the detection of malicious insider attacks proactively is an essential issue. Through tools like SOAR, threat hunting takes place automatically and prevents insider threats from becoming malicious. Plus, through automatization, SOC teams are gaining productivity and efficiency. Therefore, to combat insider threats, SOAR is simply beneficial and useful.

Would you like to benefit from cyber security automation tools to avoid the significant impact of malicious threats on your business operations?

Let us show you how the Logsign SOAR helps you. 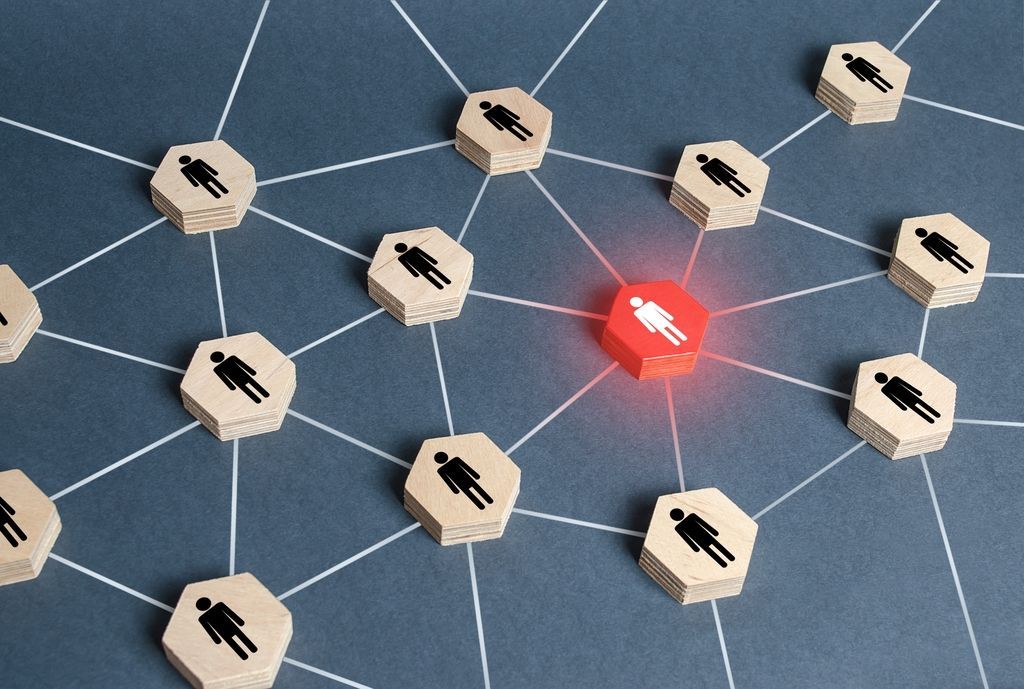 How to Overcome the Challenges of Securing a Fully Remote Workforce?

Securing a fully remote workforce is possible, but it takes planning and adaptation. Here’s how you can ensure the safety of your data and...

However, if you are well aware of the Indicator of Attacks (IoA) and Indicators of Compromise (IoC), then you can resolve issues with better... 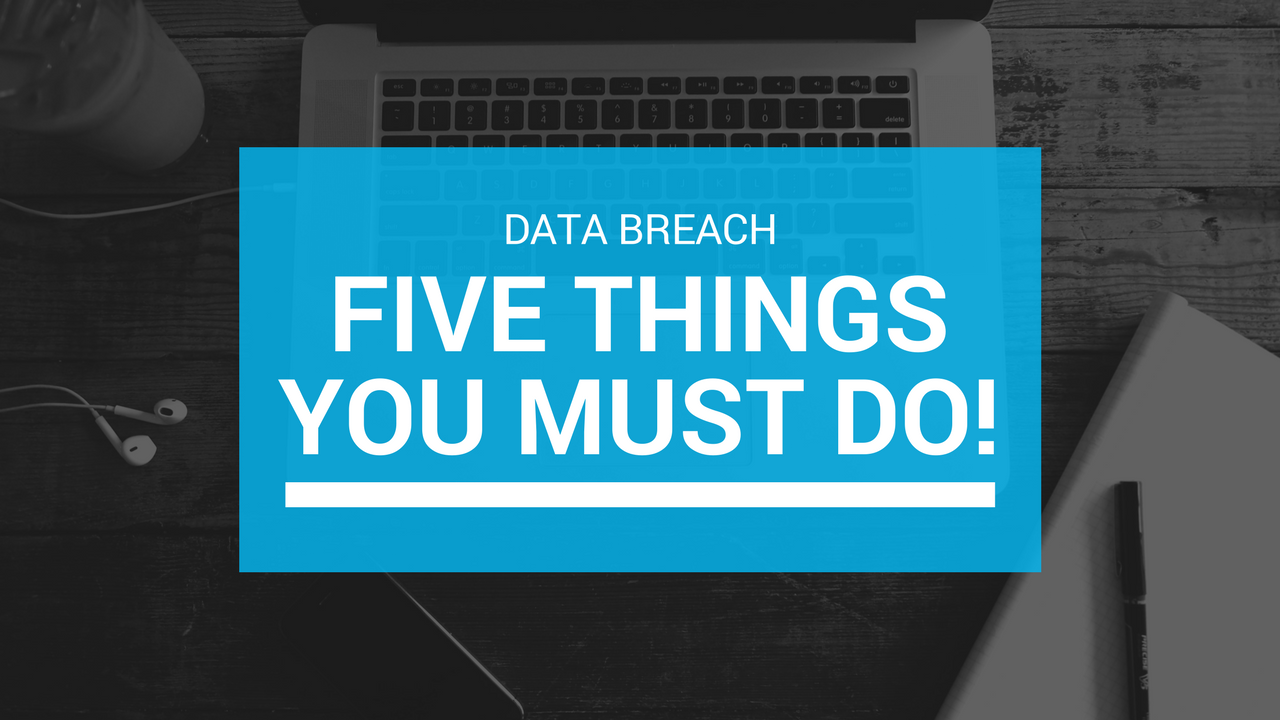 Must-Have Features of a Modern SIEM

In this article, we discuss the ideal features of a modern next-gen SIEM solution.