SIEM security that is equipped with Artificial Intelligence (AI) and user behavior analytics can deal with internal threats. AI capabilities in SIEM help security professionals to automate tasks that are otherwise manual and repetitive. Doing so can also help to swiftly detect threats and suspicious activities in network traffic and event logs.

In a nutshell, an intelligent SIEM tool can use AI and machine learning analytics to automate several tasks or assists security practitioners in accelerating a search and report capabilities.  Moreover, AI integration with SIEM can also help:

The role of SIEM is very crucial in digital forensics. The data collected by SEIM is provided in a format which is understandable by analysts and can be used for further investigation. SIEM system allows organizations to gather and analyze log data in a central location which is further used to investigate suspicious activities and find data breaches. In fact, attackers leave some artifacts behind in the aftermath of compromising a system (s). SIEM collects these artifacts as evidence of breach and helps investigators to pursue and identify attackers.

User authentication takes place within human-to-computer interaction outside of guest accounts, automatically logged-in accounts or online web accounts. Authentication is very important to ensure that only intended or legitimate users have access to resources or services. Unauthorized attempts or too many failed attempts are blocked automatically and their related data is sent to analysts for analysis purposes.

Most companies implement SIEM and Identity and Access Management (IAM) systems to enhance authentication capabilities. By integrating these systems, threat intelligence or threat detection system is improved and enterprises are more effectively protected against authentication-related or password guessing attacks such as dictionary attacks and rainbow tables.

Fortunately, threat hunting can be integrated with a SIEM system. In fact, SIEM aggregates and correlates data to offer actionable intelligence. Many artifacts and loopholes in security can be discovered using such data. In a nutshell, a single analysis tool with having the capabilities of both threat hunting and SIEM can detect and block cyber threats more efficiently.

Data exfiltration is the act of copying, transferring, or retrieving data from a server or computer in an unauthorized way. Data exfiltration takes place when malware or bad guys carry out an attack on a computer or penetrate a network through porous holes.

SIEM can help to prevent data exfiltration. SIEM solution can identify lateral movement by correlating data from distinct IT systems, detect E-mails sent or forwarded to other users other than the stated recipient, monitor web applications, FTP and cloud storage, and detect botnets, rootkits, and backdoors.

Logsign offers a full-featured, all-in-one SIEM solution that is equipped with Log Management, Security Intelligence, and Compliance. It also delivers great value via clear visualization and a better understanding to organizations. Logsign SIEM can help enterprises to improve their security and business continuity. decreased workload.

What is a SIEM Use Case?

The best SIEM use case depends on the risks and priorities of an organization, we gave gathered popular SIEM use cases that resonates in... 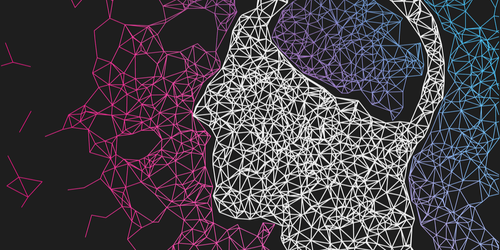 What is Real-Time Threat Intelligence? 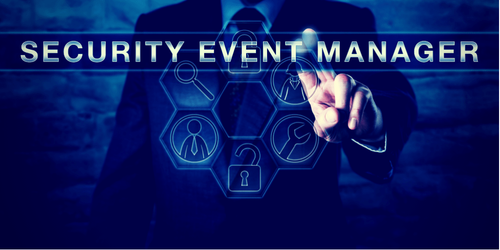