What Is Intelligence-Led Security and How SIEM Can Lead You Intelligently?

These days the word ‘intelligence’ pops up in any conversation on security. Why is the industry cannot get enough of it? What is the difference between intelligence and information? What is intelligence-led security? Let’s take a look.

These two words may seem interchangeable at first glance but in reality, they are not. Information is data without context. It is raw, unfiltered and since it lacks context, it is quite difficult to establish its relevance or how it should be applied. Also its being raw and infiltered means that there has been no human oversight nor analysis. It is often gathered through multiple sources and this fact puts its integrity at risk. It can be false or misleading.

As a result, information by itself is not actionable nor efficient. Yet intelligence is information that has been processed, evaluated and interpreted often by humans. It is relevant, given within a context and most importantly, it is actionable. That is why trends in information security move towards intelligence-led security. But what exactly is intelligence-led security? It is a security policy built around risk assessment and risk management. It is associated with an understanding of threat, vulnerability and value. From a more technical point of view, it can also be defined as the mass collection of system and audit logs and the analysis of these logs both in real-time and regular batch mode.

Real-time security analysis uses correlation and generates alerts for security professionals to take action upon. And batch analysis is useful in helping other issues such as being able to notice when someone copies small chunks of database overtime.

By combining the power of all security operations and measures you have, SIEM has already proved itself as a strong ally and an essential part of most cybersecurity defence architectures. With the help of SIEM and intelligence-led security approaches, you can enhance the effectiveness of your IT security systems through 24/7 continuous monitoring and incident management in the light of intelligence. Through the collaboration of SIEM and intelligence-led security, contextual threat intelligence is provided and also proactive responses through a unified dashboard is made possible. 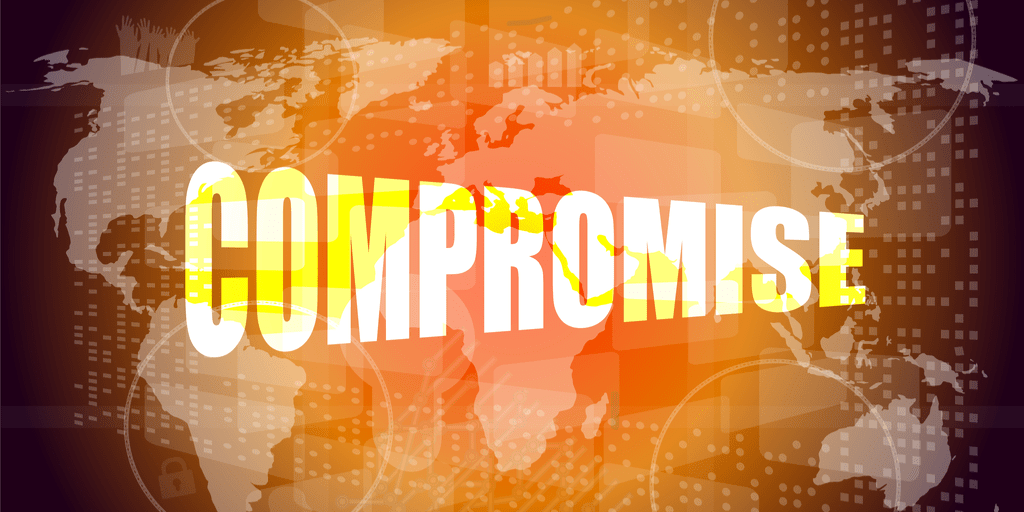 What Is a Security Compromise? 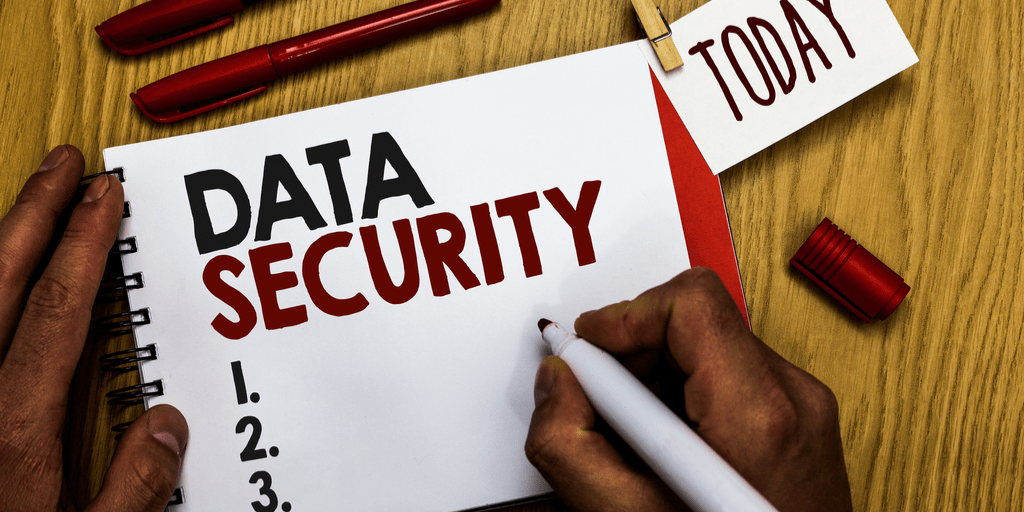 What Is the CIA Triad and Why Is It Important for Cybersecurity?

How to Check the Integrity of a File?

The integrity of a file can be checked through a Cryptographic Hash Function or Digital Signature.