SIEM and SOAR Integration Capabilities in 2019

Integration is one of the most critical features that every security product should have. But, unfortunately, this is not a case when it comes to too many traditional security tools. The organizations that were using SIEM with having integration capability remained secure to a large extent. For example, an effective SIEM can inject Threat Intelligence Feeds (TIF) from multiple different sources. Using this feature, security professionals working in a Security Operation Center (SOC) don’t need to work on multiple consoles to deal with various security tools. Instead, the integrated SIEM will provide a single console to operate all tools collectively. As per the Gartner, SIEM is the most wanted tool that provides inputs to the SOAR solution. Therefore, their integration is important.

According to the Alient Vault’s 2019 SIEM Survey report, SIEM solution was highly integrated with other systems and software applications to enhance data analyzation in order to alert and report security incidents. The respondent organizations discovered that they were integrating the following security tools with their SIEM solutions:

SIEM Bottlenecks and the Role of SOAR

Though SIEM was successful in dealing with cyber threats and incidents in 2019, yet the problem of lack of skilled labor was on the limelight. In fact, operating a SIEM requires an intelligent mindset. To this end, the need for highly skilled cybersecurity professionals is always required. According to the Alient Vault 2019 SIEM survey report, below were the bottlenecks SIEM were facing:

Fortunately, SOAR had a crucial role in fixing SIEM’s false positives and addressing the problem of skills shortage. Since SOAR offers automation, most of the manual tasks were automated in the SOCs and organizations were successful at large extent to reduce human involvement.

2019 Was a Pretty Noise-Free for Companies

When it comes to the reduction of noise due to pesky false positives, it is vital to mention the role of the SOAR tool. Security teams are frequently overwhelmed by the manual review of security alerts and the coordination of multiple security systems. The enterprises having an integrated SIEM with SOAR had a chance to get rid of annoying alerts. In fact, the SIEM tool generate alerts based on the detected events (they may be either true or false), the SOAR tool takes human error out of the equation and takes automated, orchestrated actions on these events, performing event correlation and root-cause analysis (RCA), which results in a dramatic reduction of noise, leaving only a relatively small amount of events for a SOC team to deal with.

Dealing with a high volume of false positives is a resource drain, but as previous breaches have demonstrated, the potential impact of missing a real attack makes it a necessity. So, how can a security team offer the most robust protection and efficiently react to serious threats, despite being inundated by false alarms? This is the realm of a SOAR security solution.

In 2019, the impact of Security Information and Event Management (SIEM) and Security Orchestration and Response (SOAR) platforms, when integrated in combination, has had a significant positive impact, on initially identifying cybersecurity attacks and taking proactive countermeasures to stop them entirely, or at least limit their negative impact on an enterprise.

The effective SIEM tools were excellent at preventing cyber-attacks with their commendable features such as ingesting interesting actionable events from various sources, such as log files, their own proprietary agent technology, and so forth. However, the downside was that SIEM tools created some difficult situation for incident responders working Security Operations Center (SOC), in the form of an unthinkable number of critical events that will eventually overwhelm their ability to manually deal with a massive number of events. However, SOC teams having SIEM along with SOAR had a better opportunity to deal with mundane and repetitive manual events, as SOAR provides automation of innumerable events.

Do you want to get rid of cyber-attacks? Do you want to avoid a cyber-nightmare in 2020? If yes, then a Logsign can provide you a next-gen SIEM and Security Orchestration, Automation and Response (SOAR) platforms for enterprises all across the world. 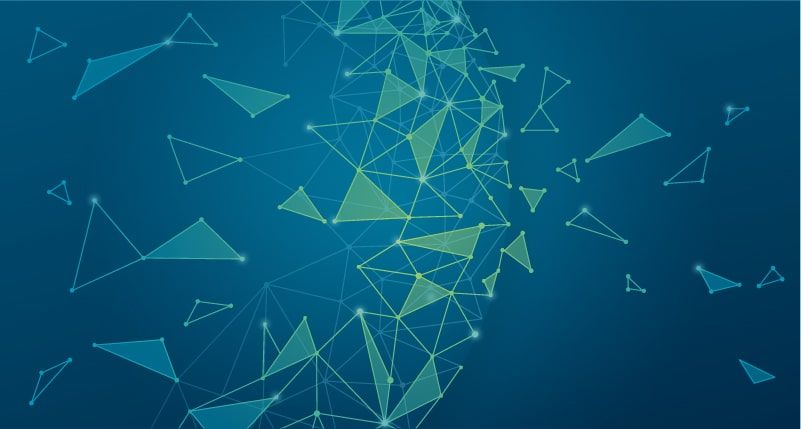 What are the NERC Reliability Standards? 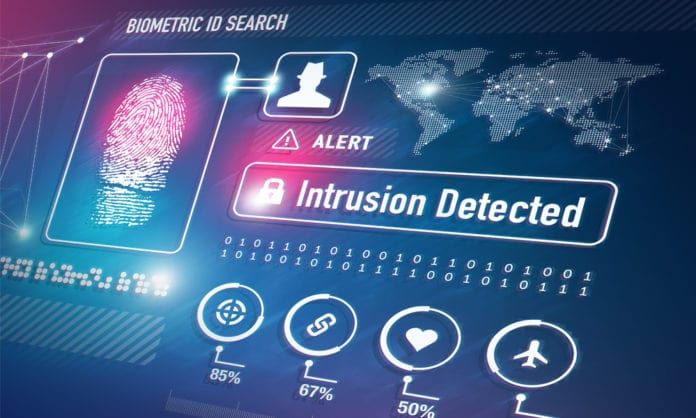 Real-time cyber-attack maps offer us an insight into the attacks going on around the globe. See our reviews about the most popular tools.

Like the previous years, 2019 also witnessed the surge in data breaches and cyber-attacks. However, organizations having SIEM or/and SOAR...