Cyber ​​security threats and measures mandated by regulations require an advanced security solution for organizations. Many reasons, such as false positives, difficulty in budget control, vulnerable protocols, and misconfigurations, can be confusing when choosing the right security solution.

In order to get rid of all these concerns, security information and event management (SIEM) solutions come to the fore as solid and centralized security platforms.

According to Gartner’s report, the desire for early detection of data breaches and targeted attacks is driving the implementation of new and current SIEM systems. And a modern SIEM platform can collect and store data, investigate and detect threats, and respond automatically.

In this article, you'll learn about the 10 best SIEM use cases and how these use cases may help businesses boost their cybersecurity defenses. 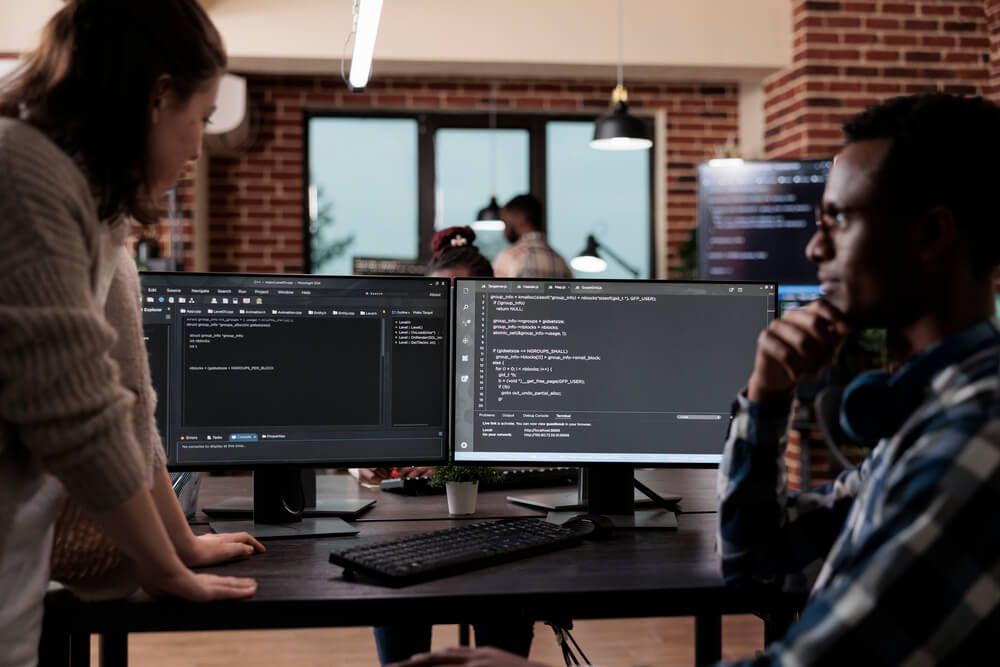 The unauthorized transfer of data from a corporate system to a flash drive, a user computer, IT servers, or mobile devices is known as data exfiltration. These operations, which can be performed automatically or manually by cybercriminals with malicious programs, usually over a network, seriously threaten the security postures of companies.

Because usually, the predetermined target is specific data, and this data that is reached and transferred is usually very valuable for the company. This unauthorized communication should be detected and prevented.

SIEM can detect users with escalated authority for critical systems and identify the abnormal behavior of the user by means of an event correlation motor. It associates the network traffic with threat intelligence service in order to discover the malware which communicates with external attackers. It can detect the encryption of the data on the user systems.

After performing this and many more threat detection steps, SIEM automatically takes action in order to prevent the detected data exfiltration from spreading.

Powershell is a meeting point for IT experts and cyber attackers as it is a common and powerful Windows command file language. PowerShell is a command-line tool that comes pre-installed on Windows. You can download and execute codes from another system.

Because system administrators use PowerShell to automate a wide range of tasks, it is installed on a large number of systems. Since the files and commands aren't written to a disc, typical AV/HIPS can't detect or prevent them from being used maliciously.

SIEM can identify PowerShell operations on Windows systems by subjecting them to correlation processes. During the detection procedure, PowerShell control logs, process creation logs, and EDR logs are utilized. The insights generated as a consequence of the log analysis are used to detect cyber threats.

A brute force attack is a technique of cracking passwords and encryption keys by using an automatic trial and error method. This approach allows for the cracking of passwords containing a variety of security components in complex combinations.

As rapid and effective password hacking tools continue to be developed, brute force attacks become more dominant and widespread. If these attacks are not detected and prevented in time, attackers can infiltrate user-profiles and cause great damage.

SIEM analyzes unsuccessful log-in attempts and produces an issue when they exceed a specified threshold value. In addition, it communicates with IT managers via SMS and email when such attacks are detected, ensuring that they are immediately informed about the threat. 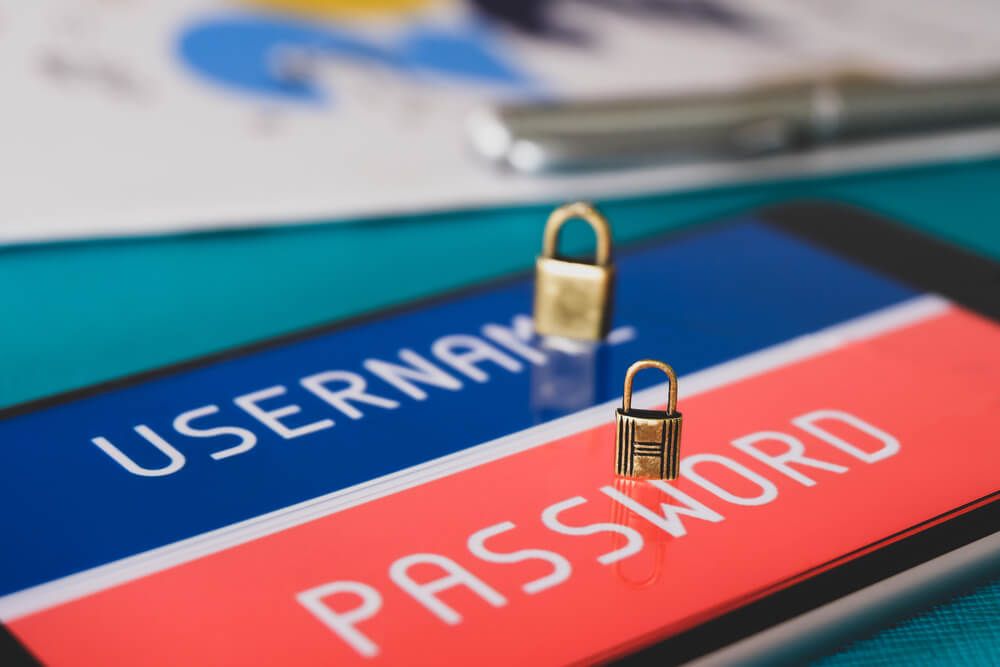 The systematic moves of cyber attackers, as well as the strategies they use to seek crucial targeted data and assets, are referred to as lateral movement. Attackers employ a variety of tactics to get basic access to information. After gaining access to the system, they mask themselves as a user with broad access permissions in order to extend their privileges.

If the organization isn't working with a robust security solution, an attacker could spend weeks roaming the network doing a vulnerability analysis. Detecting lateral movements in this period can be life-saving for the institution. However, manual methods often cannot act quickly enough in this regard.

SIEM tools can detect predefined movements, such as extraordinary actions, unusual access to servers or other sources, abnormal application use, and data source access, using elements such as Firewall, IDS/IPS, and EDR logs, as well as audit logs and process formation logs.

We all know the relationship between Clark Kent and Superman. Known as an ordinary person, Kent is actually a superhero. Of course, people we see as ordinary people can also turn out to be villains.

VPNs are frequently used to make sure that the employees of institutions can safely communicate with the company from any point. Web-based VPN systems have become quite common, as the installation of individual VPN software on computers has a high cost.

Attackers who infiltrate these VPNs, usually by obtaining user information, can access sensitive and valuable data very quickly. It's like an ordinary person who is seen as a colleague turns out to be a completely different person.

The SIEM system can monitor all records on the VPN condenser and identify the user and IP address behind each new connection request. When it comes to a prior connection request from the same user, SIEM can look up both the time and the IP address. It may correlate IP addresses with geographical location coordinates by using any reputable third-party service.

The spread of payment cards and development of innovative payment methods cause the threats against these cards to increase at the same rate. For the security of cardholders, an international standard called Payment Card Industry Data Security Standard (PCI DSS) has been established for institutions that accept payment cards.

There are certain regulations that must be followed to comply with PCI DSS including monitoring access to network sources and card owner data and regular testing of security systems and processes.

SIEM identifies the abnormal behavior of users by analyzing the access activities. It immediately identifies users that increase the authorization for critical systems. It can also detect data leakage and lateral movements. By using SIEM for PCI compliance, you can channel your security resources to other areas. 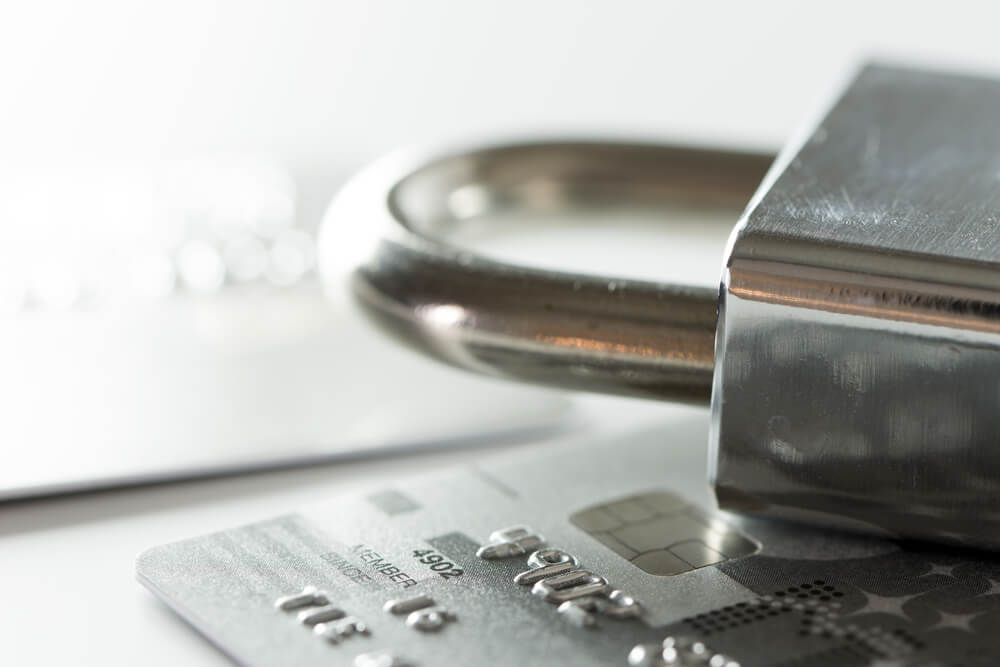 The General Data Protection Regulation (GDPR) is a standard that has come into force to protect the personal data of European Union citizens. It applies to all companies that deal with the data of EU citizens and imposes serious penalties. Manually complying with all the clauses of the law is very difficult, so using a SIEM product for GDPR compliance is the wisest solution.

A zero-day attack means attacking the system through an unrecognized vulnerability. Hackers can exploit a security flaw in a program's or application software's source code to create malicious code for a cyber attack. Because traditional techniques rely on databases of known threats, they have relatively limited capabilities when it comes to combating changes in attacking techniques.

Next-gen SIEM solutions can help IT administrators detect and respond to zero-day attacks by using pre-defined correlation rules and cyber threat intelligence (TI). These solutions provide administrators with visibility into security incident indicators and paths via dashboards, alerts, and reports.

Although the most dominant group in cyber attacks is external threats, internal threats can also cause irreversible damage. According to Cybersecurity Insider’s report, 68% of organizations confirm insider attacks are becoming more frequent. Internal threats can often access sensitive data in the system without encountering any obstacles, so when an internal attack occurs, it is very difficult to detect, and the damage is quite serious.

SIEM analyzes the insider threat indicators and vectors by means of pre-defined correlation rules and cyber threat intelligence and shares with the IT managers the obtained data by creating dashboards, alarms, and reports.

Increasing the Efficiency of Your IT Security Team

SIEM uses correlation capabilities to increase the productivity of IT staff and enhance their ability to dominate the entire pool of anomalies. Before the system slows the response potential, it receives, processes, and analyzes a large amount of data (Big Data Analysis). It can use AI and machine learning analytics to support security teams in accelerating search and report capabilities.

It transforms existing reactive security systems into modern proactive security systems and it allows your IT security staff to focus their intuition and ingenuity on high-priority problems by reducing false positives. You can also make authorizations depending on the duties of your IT team by using its delegation capabilities.

Working With a Next-Gen SIEM Solution

Different SIEM products can serve one or more of the use cases we have mentioned. But very few can do it all successfully.

Logsign's Next-gen SIEM Platform maximizes the strength of your security posture by offering the most advanced technology in log management, security intelligence, and compliance. If you decide to take your security operations to the next level, you can get a live demo and see Logsign in action! 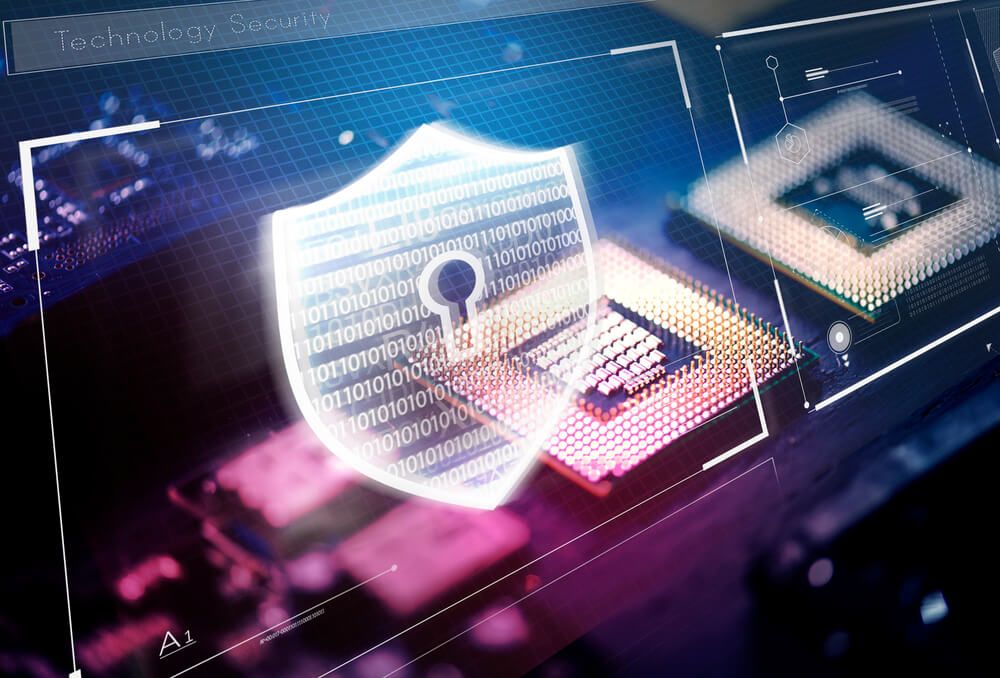 SIEM Use Cases for Compliance with GDPR

The era we live in requires the digitalization of all subjects interacting with people, from giant companies to small-scale organizations 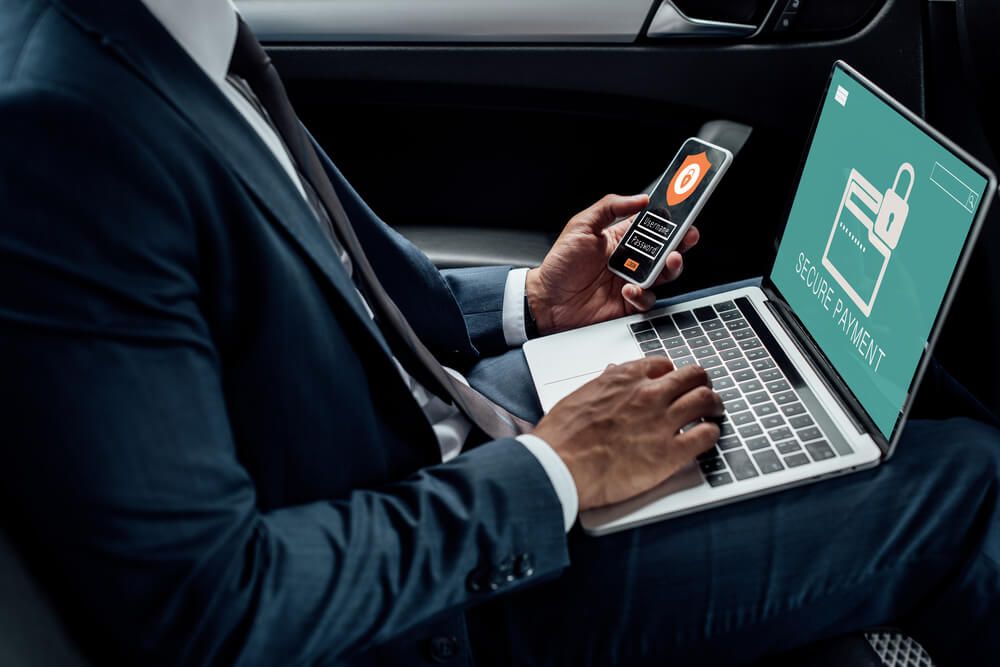 Technology has access to so much of our personal information, habits, and decisions.