Why Social Engineering Are Major Threats in 2020?

Not all cybersecurity threats and attacks occur on hardware and software components. Instead, humans are also vulnerable to social engineering attacks, a kind of cyber-attack. Social engineering psychologically manipulates people to trick them into performing actions or revealing sensitive information.

As said before, humans are more prone to making mistakes than hardware or software such as antivirus programs. Disgruntled or poorly trained employees often commit mistakes and deliberately or inadvertently allow threat actors to penetrate a corporate network. For example, if you are not aware of the phishing emails, you might be opening one of them and installing a piece of malware onto your computer. Many people open spam emails and download malicious attachments or open the infected links inside the emails. Since social engineering is a human-based attack and not all humans are equally trained against social engineering attacks, thus, there are great chances that social engineering will prove to be a major threat for organizations in 2020.

The year 2020 started in an unexpected way, with the announcement of the coronavirus pandemic made by WHO, many citizens, once safe and reasonable, ended up being bombarded by false news and alarmism. This type of scenario is ideal for social engineering attacks, as they aim to emotionally destabilize the victim. While baiting attacks tend to decrease, since they use physical devices and people are leaving homeless, others like phishing, pretexting and quid pro quo tend to fire.

The three modalities presented can easily use government aid and benefits and legitimate market strategies, and are already doing so, to increase the number of victims this year, since, with advertisements considered reliable in various media, the work of convincing that the attacker needs to perform becomes easier. This, coupled with the fact that with the improvement in security algorithms, hackers had to look for alternative sources of attack, makes social engineering attacks the main threats for the current year.

The Potentiating Factor amid the Pandemic

In addition to relying on the emotional destabilization that has been affecting millions of people, concerned about their health, as well as that of their families, the attackers have a lack of preparation for work in the home office regime that was practically imposed on many who never imagined acting in this way. This type of operational unpreparedness makes employees even more subject to access malicious links, as well as providing information to malicious agents, since, often, their computers were previously configured to perform specific activities. In this way, the psychological situation coupled with the technical unpreparedness of a good part of the population ends up helping social engineering attacks to become the main threats of the year 2020.

Is There Any Way Forward?

Despite being largely neglected, employees must be well prepared for security in digital media, since more than 40% of failures and attacks in this regard are not associated with the technology itself, but with people and the way data, information and systems are used in organizations. In other words, we can say that they are little or no technological techniques, part of humanity's oldest coup category, responsible for losses that are often billionaires around the world.

Undoubtedly, social engineering attacks are very dangerous and can have serious consequences for organizations in 2020. However, if organizations are taking appropriate security measures, such as deploying a security suite like SIEM or/and SOAR, then the chances of survival are to a large extent.

Logsign SIEM is the next-generation security tool that can be your first line of defense against social engineering attacks. It raises alerts as soon as any malicious activity is detected. Logsign SIEM allows incident responders to respond quickly and remediate the incident. 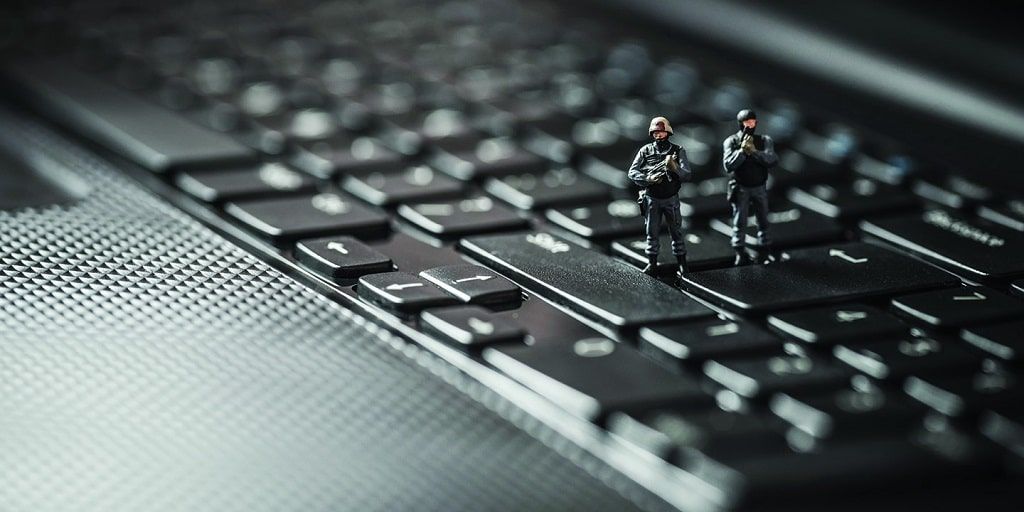 What are Cyberterrorism and Cyberwarfare?

Cyberterrorism and cyberwarfare are hot topics today. Do you know what they are or how you can protect your organization against them? 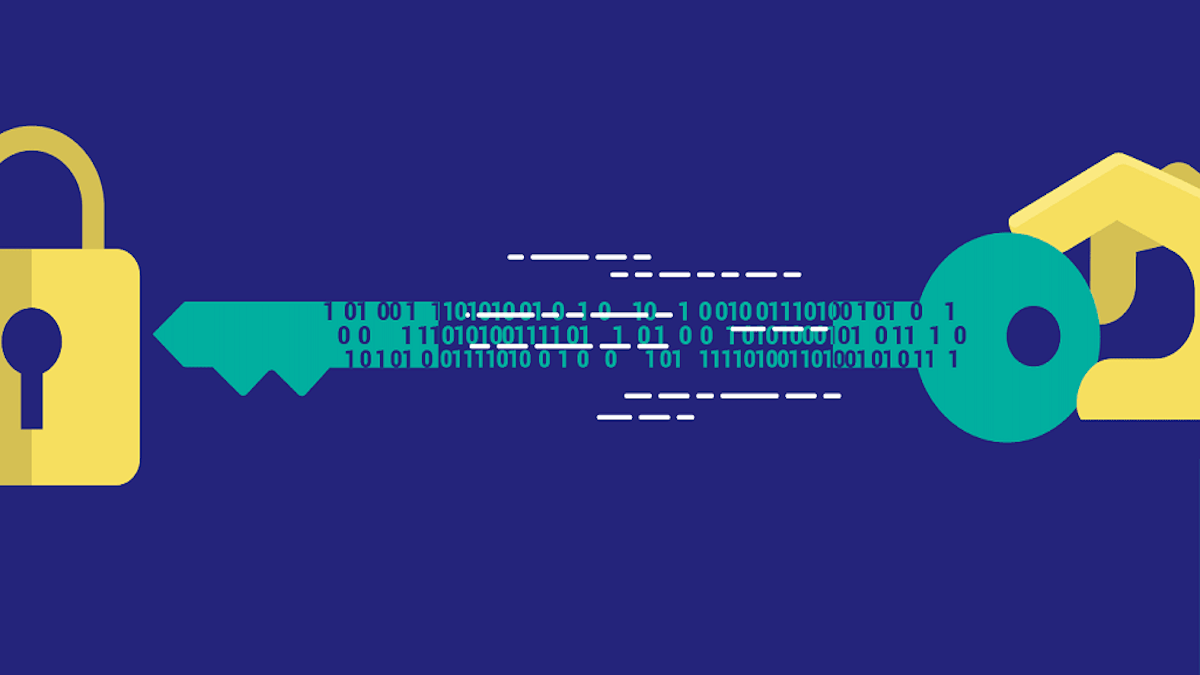 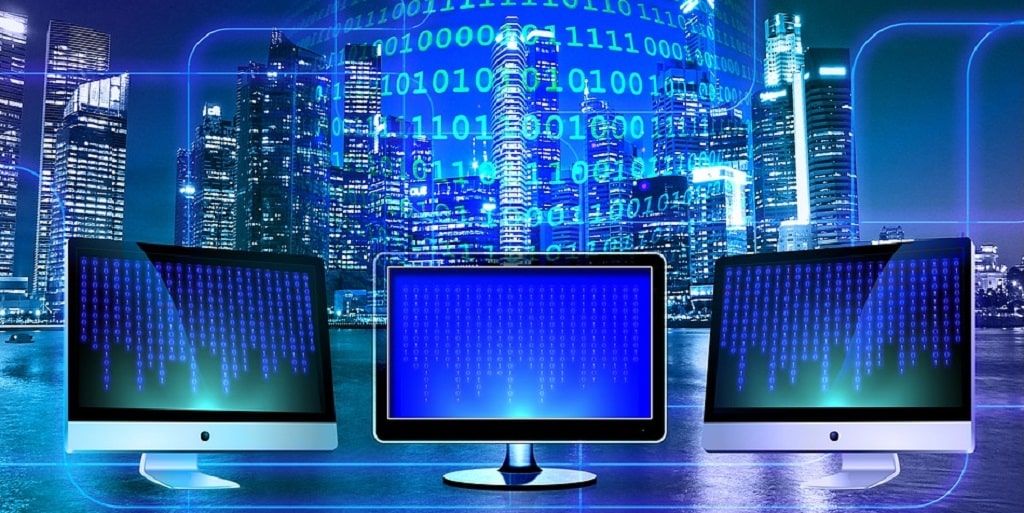