What are Cyberterrorism and Cyberwarfare?

Cyberterrorism and cyberwarfare are hot topics today. Do you know what they are or how you can protect your organization against them? Read our blog post to learn!

The term cyberterrorism refers to the use of the Internet in order to perform violent actions that either threaten or result in serious bodily harm or even loss of life. Cyberterrorism acts often aim to achieve political or ideological advantages by means of intimidation, fear and threat.

Sometimes, the definition of cyberterrorism expands to cover the terrorist activities like intentional disruption of computer networks through using various tools like worms, viruses, phishing activities and various other malicious software and programming scripts.

As you might have seen in our attempts above, the definition and description of cyberterrorism is highly context dependent and prone to change. A definition that reduces cyberterrorism to acts that only threaten the physical wellbeing of people fails to capture the aspect of cyberterrorism that also aims to gain leverage through stealing or withholding information. When cyberterrorists leak or steal information, infiltrate the systems of governments and large scale organizations, they don’t directly cause physical harm to a property or a person but the disruption caused by such data breaches can be very, very harmful. On the other hand, some experts argue that unlawful ways of obtaining and withholding information in the way we described above should be considered as mere hacking instead of cyberterrorism since such practices don’t cause physical harm or fear.

Yet, in order to deal with issues caused by hackers and cyberterrorists, we need to come up with a working definition, at least. We can simply define cyberterrorism as attacks on digital assets and/or digitally stored information of an organization that is done for ideological motivations, instead of economic motivations.

How can I protect my organization against cyberterrorism?

Cyberterrorism can affect or target almost anyone, that is why it is always a good idea to be prepared. If you’d like to make sure that the security posture of your organization is well enough to withstand persistent and/or advanced attacks, do regular _check-up_s. Regularly test your security measures, detect the vulnerabilities and alleviate them. Moreover, make sure to update your tools, software and firewalls regularly.

Come up with a crisis plan, let everyone in your cyber security and/or IT team to know what their roles and responsibilities are in the event of crisis. In addition, don’t rely on a single security solution. Always have a back-up plan and back-up measure.

Simply put, cyberwarfare encompasses all the actions and processes that aim to attack a nation in order to cause harm that is comparable to the traditional warfare. Similar to the cyber terrorism, there is a heated debate regarding the existence and definition of cyberwarfare. Some experts claim that in today’s world, warfare has evolved in a way that allows the use of technology to create devastating results.

Some experts, on the other hand, believe that the term cyberwarfare is not suitable for the government level, aggressive cyber attacks since it does not cause physical damage and follow a similar structure as a traditional ‘war.’

Regardless of the definition or the dispute over the existence of cyberwarfare, various nations including North Korea are known to conduct offensive cyber actions against other nations and states. 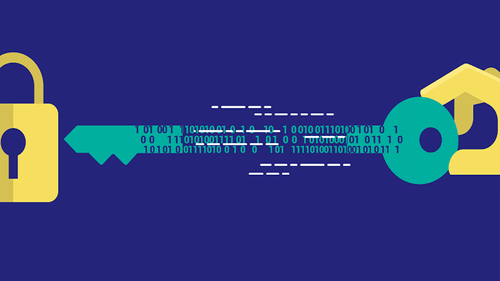 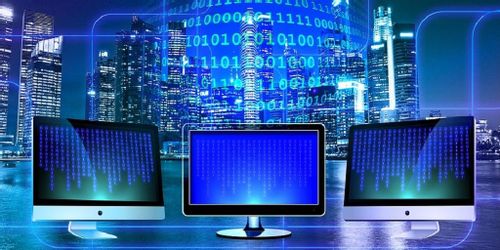 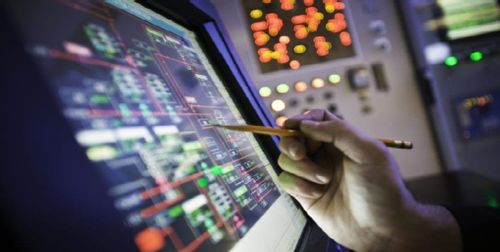