Why Should You Investigate Security Threats?

Cyber space is continuously evolving and so are the attack techniques employed by the attackers to harm a business, whether financial or reputational. With the increased malicious activities on the internet, cyber security is not a 9-to-5 job anymore. It requires continuous security monitoring of your organization’s technical infrastructure so that even if a security incident occurs, it is contained immediately and mitigated without causing large-scale damage to the organization.

Moreover, if your organization has a SIEM solution in place, then the process of identification, management, recording, and analysing security threats or events is a part of Security Event Management, one of the two components of a SIEM. A threat can be an active threat, or an attempted intrusion or a failed DDoS attack which can be launched again anytime soon. In order to quickly deal with the increasing number of sophisticated threats in cyber space, an organization undertakes a series of activities and having a SIEM solution is one of them.

Here are the three reasons that have been shortlisted by our experts as to why you should investigate security threats.

1.      Gain insights into an attacker’s mindset and understand an attack vector.

When you investigate into a security threat or reverse engineer it, there are two major benefits – first, you will be able to comprehend how an attacker plans and carries out an attack, and second, a possible attack vector that could be used to exploit your organization’s technical infrastructure. Without an investigation, you are facing an unknown but after a thorough investigation, you are well prepared as you know the length and breadth of the attack.

If you are working in the cyber security industry, you must have heard about Rumsfeld’s theory of knowns and unknowns. According to this theory, there are –

In the context of any domain, the third category i.e. unknown unknowns are what complicates things. So as an employee or a decision-maker who is responsible for an organization’s security, one must strive to acquire as much as knowledge possible about the threats that can affect your business operations in order to substantially reduce the effect of unknown unknowns. 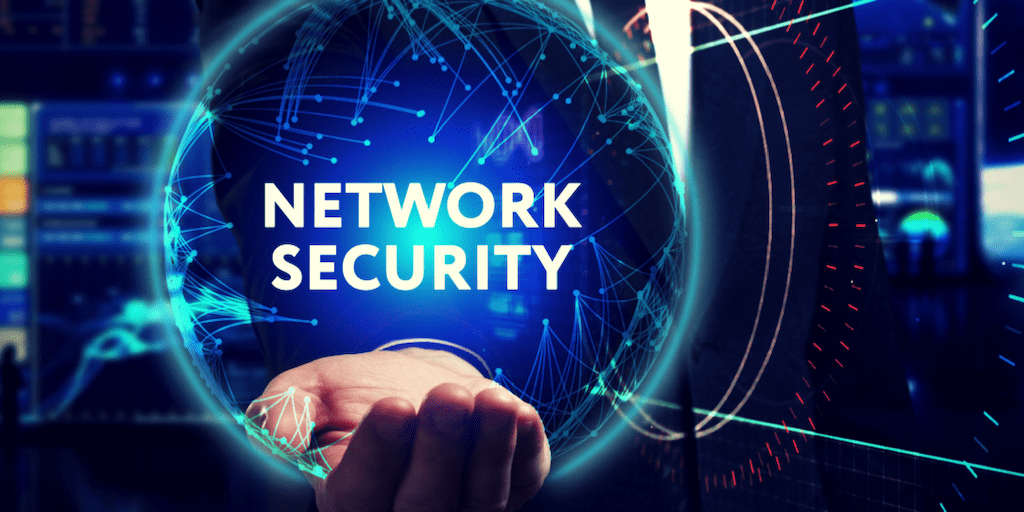 How to Ensure Network Security?

Network security can be ensured by deploying some essential tools and following some best practices. These tools and practices are described... 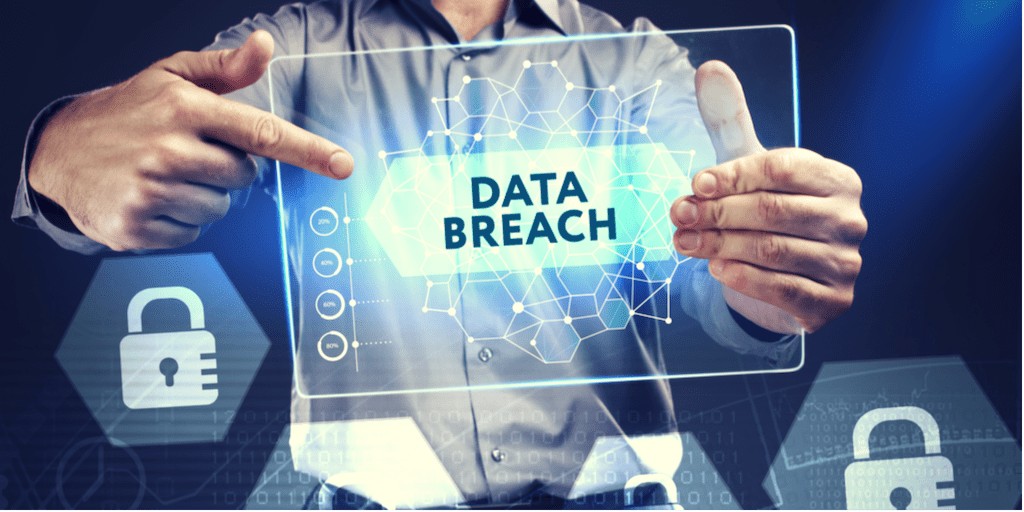 How to Prevent Data Breaches in 2019?

The data breaches can be averted if organizations adapt top 10 security measures. These measures are...