What are the Appropriate Authentication, Authorization & Access Control Technologies

Authentication, authorization and access control are three paramount cyber security concepts that are often confused and used interchangeably. It might be because these three are usually perceived as one single process by the end user, yet it is critically important to understand the distinction while designing the security framework.

Two factor authentication, on the other hand, is still a widely used security process that involves two methods of verification. One of them is password verification most of the time. Frequently used types of authentication technology are username/password, one-time password and biometric authentication.

The processes of authorization also encompass Authorization Management which denotes creating authorization rules. For instance, an administrator can be allowed to create such a rule that lets another user to publish content to a web page. We create authorization policies while using social media: Facebook, LinkedIn, Twitter or Instagram have millions of users but we can authorize (to an extent) which of those users can interact with us. Authorization technologies empowers businesses by enabling them to control what employees can access, or where and on which device they can access data.

A little level of regulation allows businesses to make sure that their staff can access sensitive data on a secure device operating within the company’s firewall. 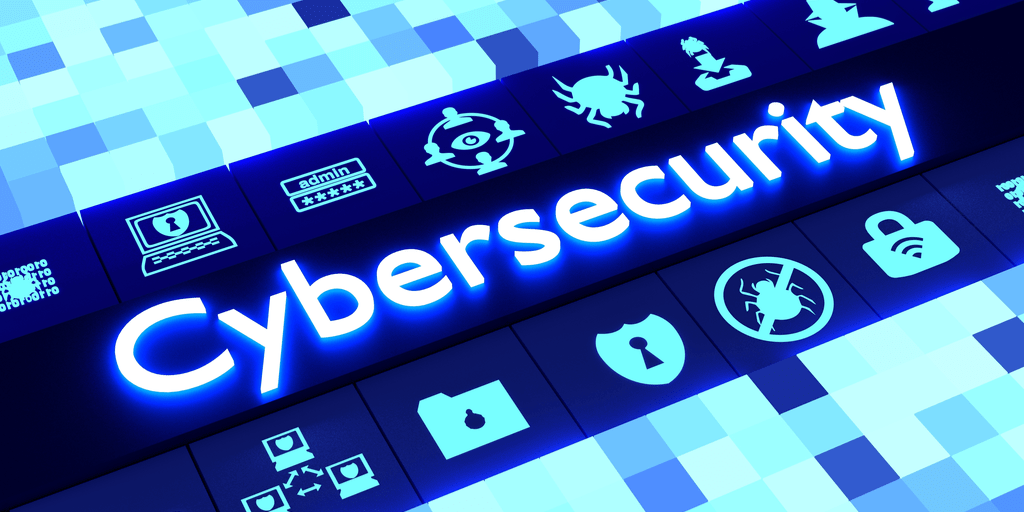 How to Achieve CIA Triad?

The elements of the triad are considered 3 most essential components of information security. Here is how to achieve them. 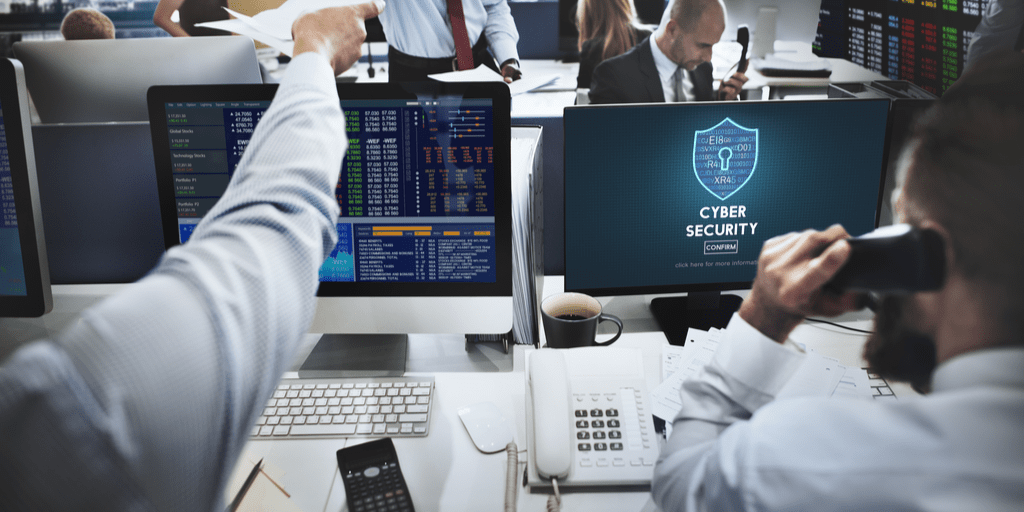 Importance of Cybersecurity and The Role of SIEM and SOAR

Cybersecurity is a vital part of any business due to the ever-growing cyber-attacks. SIEM and SOAR are modern security solutions that help... 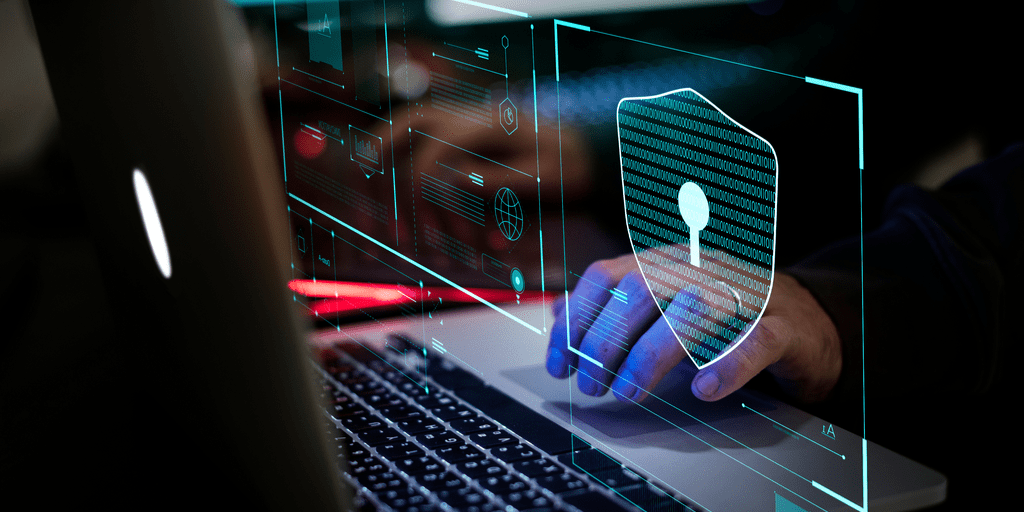 What Is Intelligence-Led Security and How SIEM Can Lead You Intelligently?