What is AES Encryption and How it Works?

If your organization offers or needs cyber security solutions, you must have heard of the Advanced Encryption Standard before. In this article, we will take a closer look at AES and how it can be beneficial for your organization.

What is AES encryption?

AES encryption is established by the United States National Institute of Standards and Technology (NIST) in 2001 and it aims to offer a specification for the electronic data encryption.

The developers of AES are two Belgian cryptographers: Joan Deamen and Vincent Rijmen. The duo is known to have proposed their block cipher to the National Institute of Standards and Technology during the selection process of an AES. In order to select a secure AES, NIST considered three different block ciphers from the Rijndael family of ciphers. These selected three ciphers were all 128 bits but the lengths of their keys were 128, 192 and 265 bits.

In the end, the block cipher developed by Rijmen and Daemen was selected. This AES was first adopted in the United States but in time, it became mainstream worldwide.

AES is characterized as being a symmetric block cipher, in other words it uses the same key for encryption and decryption.

Why was AES developed?

Before AES was accepted nationwide, the Data Encryption Standard (DES) was being used yet is was becoming increasingly vulnerable to brute force attacks. That is why NIST announced that there was an imminent need for a better and more developed replacement of DES. Hence AES came to use as a better, newer and more advanced encryption algorithm.

Initially, AES was intended to be used to protect government level classified information. It is known to be easy to implement in both hardware and software, as a result it is widely used for protection against varying cyber-attack techniques including brute force.

As of today, AES can be used by public and private organizations for free in their commercial and non-commercial programs. Yet non-governmental organizations face some limitations imposed by US export control.

How can I access AES?
As of today, anyone can access AES cryptography in only seconds. There are online tools and sources on the Internet since AES has open source roots.

You can encrypt your texts with AES encryption online and choose a key length as well (128, 192 and 256 bit). Such tools bring the AES encryption to the average user but these online applications are very inappropriate for government and organization use. If you need professional grade AES solutions for your organization, you should consider getting in touch with a service provider.

How does AES encryption work?

AES encryption has three different block ciphers: AES-128 (128 bit), AES-192 (192 bit) and AES-256 (256 bit). These block ciphers are named after the key length they use for encryption and decryption. All these ciphers encrypt and decrypt the data in 128-bit blocks but they use different sizes of cryptographic keys.

AES is developed using substitution-permutation network and it can be considered as a variant of Rijndael. 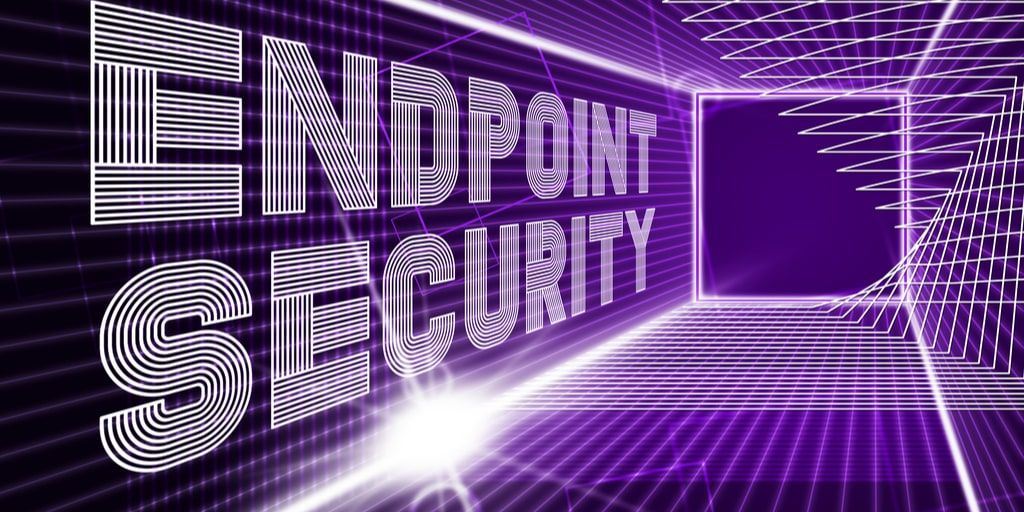 How to Do Endpoint Detection and Response with SOAR?

Ensuring business continuity is the top priority of every organization. However, is it possible in the age of digital warfare? Today,... 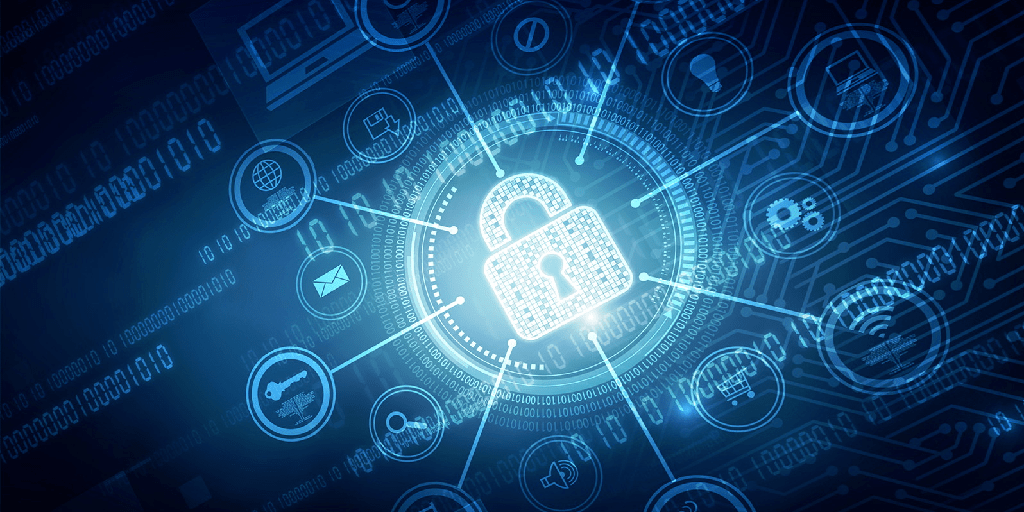 What are Defense in Depth Measures? | Data and Host Security

As the cyber criminals advance in the methods and tools they use, defense in depth measures gain significant importance. 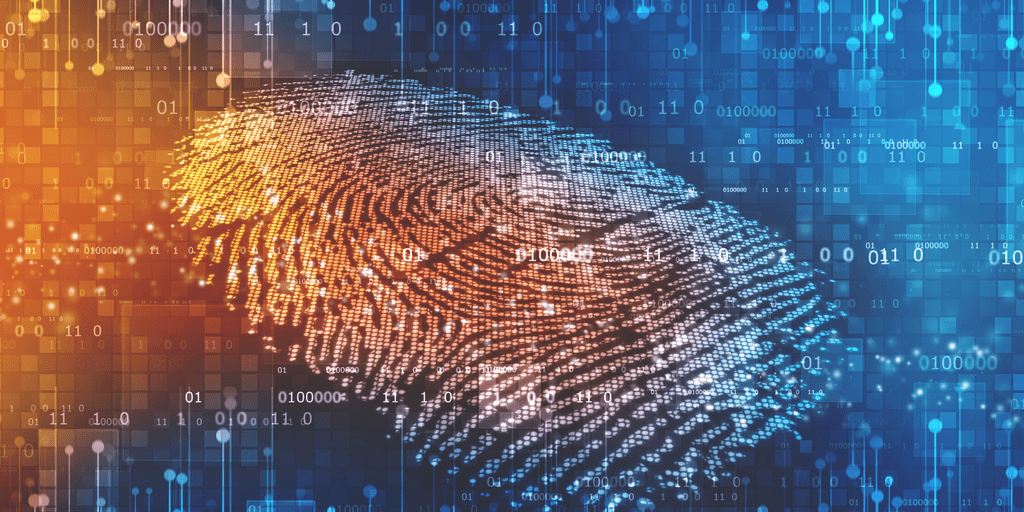 How to Do Cyber Forensic Investigation with SOAR?