What are Real Time Security Threats?

With the advancements in technology, our businesses heavily rely on the computers, internet and transfer of massive amounts of data. We communicate via internet, store data on cloud systems, or even conduct our business off-site with the help of internet technologies. As an unavoidable result, the sensitive information regarding our customers and organizations are exposed to cyber threats including hackers, data breaches and more. That is why keeping our businesses safe has become an intricate, never ending task that requires a professional team and use of new technologies. In this article, we will take a closer look at various types of cyber threats and various alternative defence methods.

What are security threats?

Viruses: Being a malicious program, a virus has the ability to replicate itself repeatedly and infect a device and make it non-functional. One of the most prominent defences against viruses are antivirus programs. In order to make sure that you are properly protected, you need to update your antivirus programs regularly since new kinds of viruses are released each day.

Worms: Worms are malicious programs that are known for their ability to self-replicate in order to spread ill intended codes. Worms are capable of making use of the network to infect other devices within the same network. Moreover, they can transfer documents through the email of the infected user. This ability makes worms very dangerous for organizations that deal with sensitive information.

Scareware: The term scareware refers to the type of malware that aims to make the infected user buy software. When your device is infected with scareware, you are exposed to numerous fake virus alerts. Those alerts often lead you to a fake anti-malware software.

Keylogger: Keyloggers (also known as keystroke loggers) are stealthy programs that spy on the user in real-time. They work by recording every single keystroke of the user and sending this information to the hackers. Keyloggers are one of the most harmful malware as it is often very difficult to notice them due to their stealthy nature, and they can collect passwords, credit card details and such sensitive information. As a result, they can be very financially costly.

Rootkit: Rootkits are the software that carefully makes worms, viruses and other malware as necessary files or configuration files of the operation system. As a result, users and less sophisticated anti malware and/or antivirus programs fail to notice that the device is in fact, infected. It is very difficult to detect and remove rootkits and you need an advanced antivirus program equipped with the anti-rootkit features.

In addition to above list, there are various attack types including DoS, DDos, MitM, phishing, SQL injection and XSS. 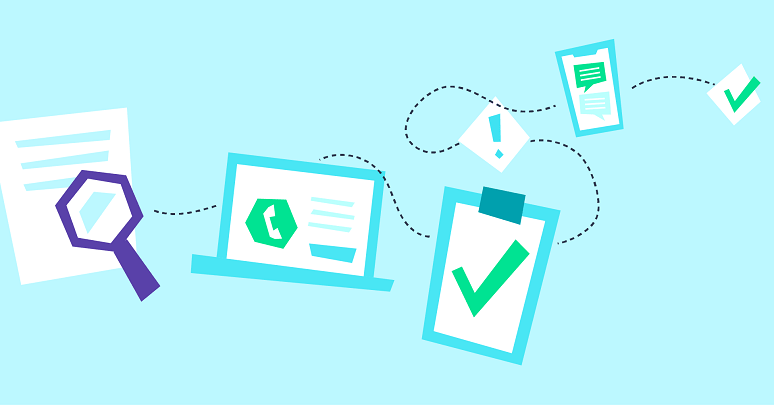 How Long Should Security Logs Be Kept?

Security logs can be kept by the system itself or various applications that aim to provide security or enhance the efficiency of already... 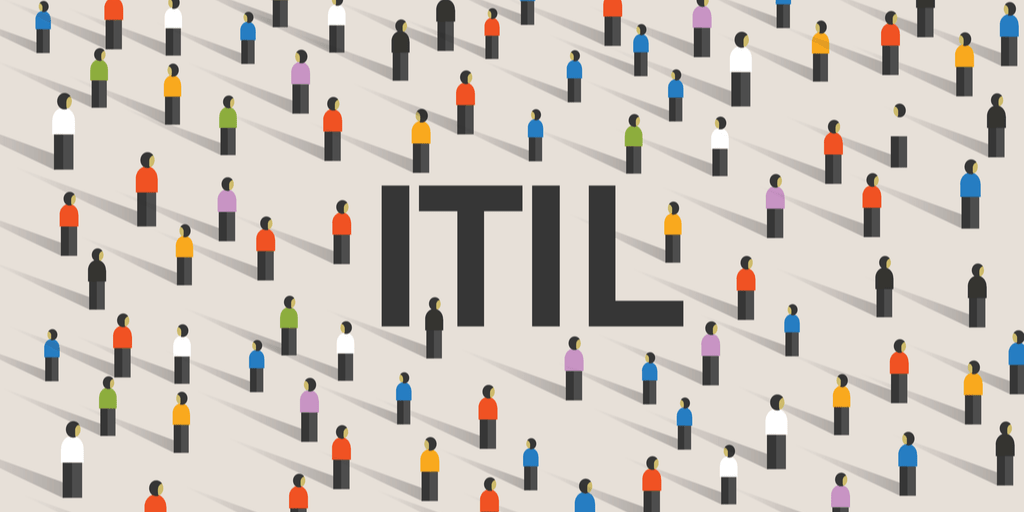 The ITIL Incident Management Process Flow help organizations to restore IT services as quickly as possible after the occurrence of IT... 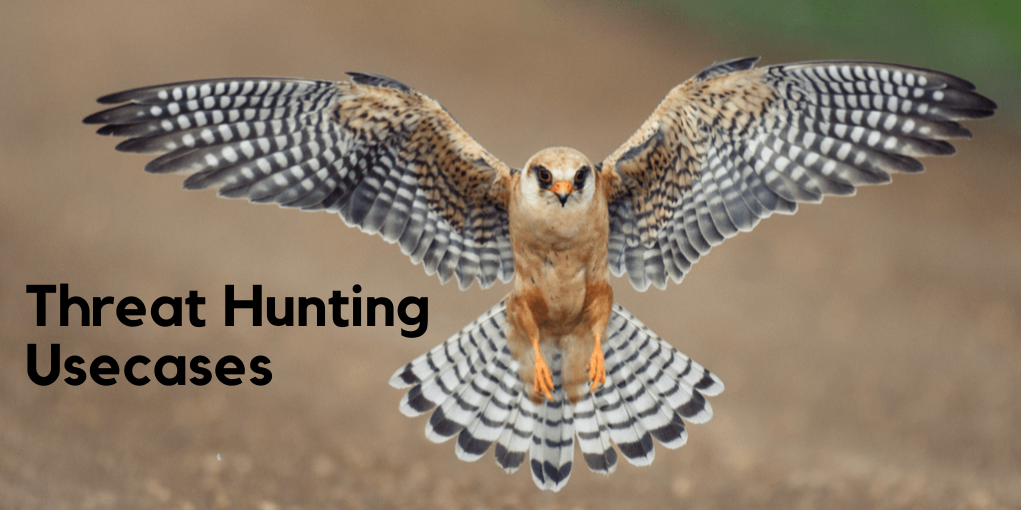 Use Cases for Threat Hunting