Cybersecurity threats are evolving and the IT industry is on high alert. Modern cyber threats are more sophisticated and fast such as malware, phishing, cryptojacking, and IoT threats. The major cyber-attacks in 2019 witnessed that cybersecurity defenses were inefficient to prevent cyber threats altogether. The situation will even prevail in 2020. However, mitigation strategies can help to minimize the chances of data breaches.

In this article, we will explore some most harmful cyber threat types and prevention techniques that organizations must be aware of to thwart cyber-attacks.

According to Verizon’s 2019 Data Breach Investigation Report, Phishing was the number one cause of data breaches in 2019 and 2020 would see no abatement because phishing attacks would become highly targeted and even more wise than ever before. Modern phishing attacks would not just rely on sending manipulated Emails. Instead, instant messages and social engineering would also be used. Other types of phishing attacks involve spear phishing, whale phishing, and vishing.

In fact, phishing attacks are succeeded due to human errors. Therefore, employee training is a must to avoid phishing attacks. In addition, security tools like Security Information and Event Management (SIEM) and Security Orchestration, Automation, and Response (SOAR) also play a crucial role in preventing phishing attacks. For example, SIEM raises alerts if a phishing Email is detected and SOAR will analyze whether the alert was true or false positive.

Malware is a piece of malicious code such as worms, viruses, or Trojan horses that threat actors use to play havoc on individual and organizations’ IT infrastructure. There are too many types of malware including ransomware, adware, spyware, Trojan horses, botnets, Logicbomb, fileless malware, keyloggers, Remote Access Trojans (RATs), and cryptographic malware. The examples of previous malware attacks are Stuxnet, CryptoLocker, Zeus, Conficker, and SQL Slammer.

Malware attacks can be prevented by installing an anti-malware program. Moreover, modern security tools such as SIEM and SOAR also creates strong multilayer security in the face of malware attacks.

Undoubtedly, the Internet of Things (IoT) has made life easier but ever-growing IoT threats and vulnerabilities are posing a great challenge to the IoT industry. In fact, IoT contains tiny components due to their small size such as sensors, actuators, Nanotechnologies, GPS services, Wireless Sensor Network (WSN), and Radio Frequency Identification (RFID). IoT is used in printers, household appliances, robotics, surveillance cameras, and most importantly in self-driving cars. Can you imagine what would happen if your vehicle-controlled IoT circuit is under the control of hackers? Needless to say, it can be disastrous.

State-sponsored threats and attacks are one of the major cybersecurity concerns the international community facing today. These types of attacks are usually launched to target military, governments, and national security. Recently, North Koreans attacked the systems of Cosmos bank of India and stole $13.5 million. The U.S. and Iran often blamed each other for state-sponsored attacks.

Preventing state-sponsored attacks is possible with multilayer security. To this end, using a SIEM and SOAR tools is helpful.

Undoubtedly, cyber threats are very sophisticated and fast today. Like the previous year, 2020 would also remain a victim to cyber-attacks, as per many experts. However, the organizations that would be using multi-layer security with SIEM and SOAR solutions are less vulnerable to cyber-attacks.

Logsign is a cybersecurity company that offers next-generation Security Information and Event Management (SIEM) and Security Orchestration, Automation, and Response (SOAR) solutions that would help companies secure their IT infrastructure and proactively hunt for cyber-attacks. 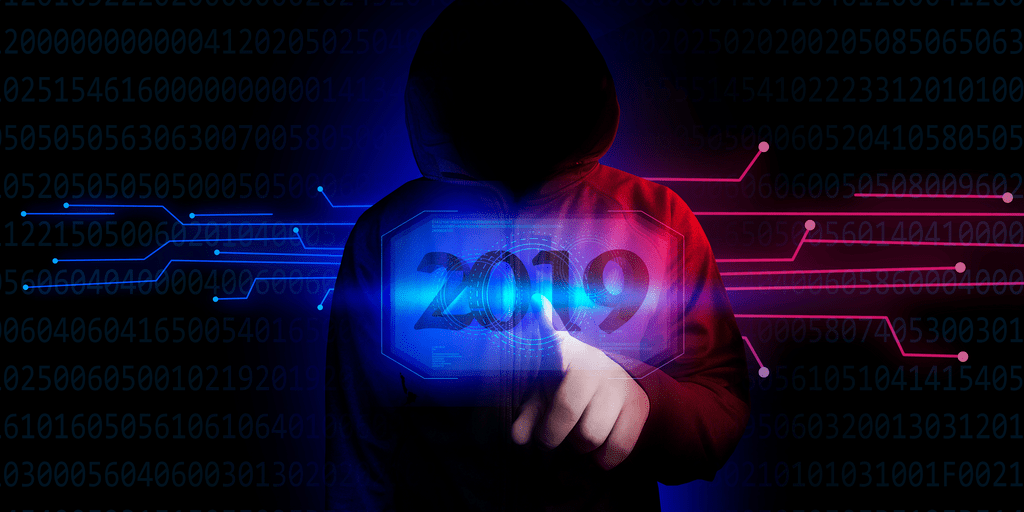 The Biggest Cyber-attacks in 2019 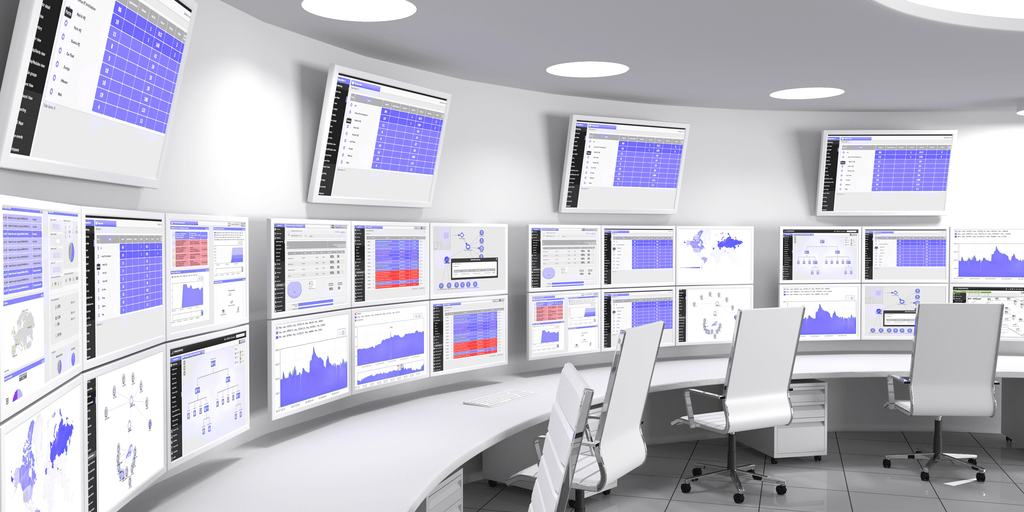 What is a SOC Framework?

SOC framework requires a document to be designed to provide guidelines, requirements, and specifications in order to support cybersecurity... 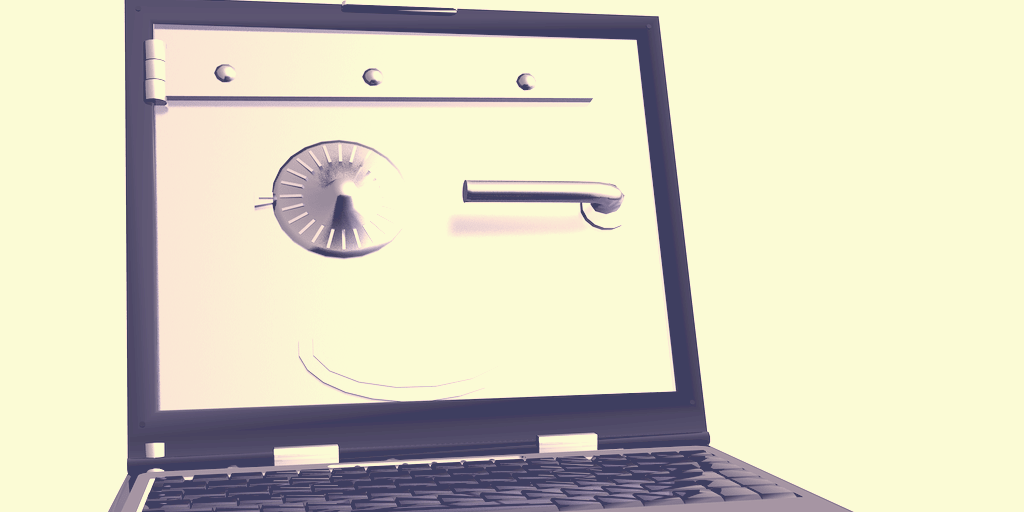 FIM and SIEM security tools should be used together to provide a collective defense against the cyber threats and attacks.