What is the Internet Key Exchange?

Internet Key Exchange offers numerous additional features and a certain degree of flexibility. That is why it is often opted for enhancing the IPsec.

What are the benefits of the Internet Key Exchange?

The Internet Key Exchange offers numerous additional benefits including flexibility. Below you can find some of these benefits:

What are the different methods for peer authentication in IKE?

If you are interested in upgrading the network security or the security posture of your organization, take a closer look at our SIEM and SOAR solutions.

What are Authentication Protocols in Cryptography? 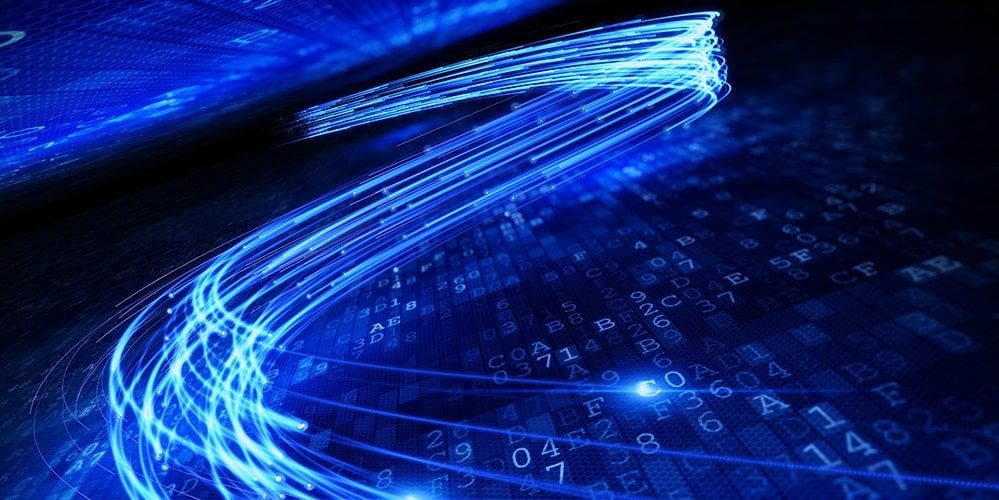 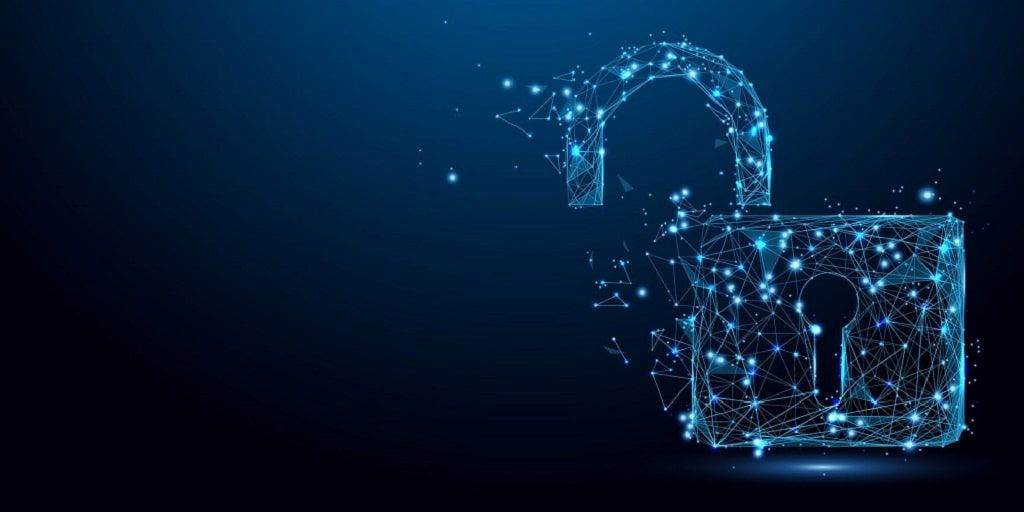 How to Choose Security Awareness Programs for Employees

Keeping your organization safe starts from educating your employees properly. In this article, you will learn how you can choose a suitable...