How Can You Prevent Spyware and Adware?

Businesses remain under a constant threat of being attacked by malware through a variety of different attack vectors. Malware is an abbreviation used for malicious software. Malware has been one of the most prominent threats since the very beginning of the origin of the internet and still pertains to be so. Malware is an umbrella term, and it includes virus, trojan horse, ransomware, worm, spyware, adware, etc. In this article, we will be focussing on spyware and adware.

The easiest way for your computer to be infected with spyware is when a victim downloads any free software, music, pirated movie or cracked application from the internet. The spyware gets downloaded along with it. The spyware will not only lead to unauthorized access to personal or sensitive data, but it can also lead to grave harm to the hard drive of the computer and allow an attacker to gain access to the entire storage device. The most common spyware are designed in such a way that they can keep a tab on the user’s browsing habits online. This collected data is mostly provided to companies that deal with advertising and marketing. Some spyware are so harmful to devices that they can prevent a user from accessing the internet or running any application.

Adware is another malicious software that is used by developers to generate revenue by displaying promotional advertisements on the user’s screens. This kind of malware falls within the ambit of Potentially Unwanted Program (PUP). This means that a PUP is installed on the user’s device without his or her express consent. Every internet user, in general, is completely aware of advertisements that keep popping in the sides of the screen while using websites.

This malicious software is downloaded on to the device when a user clicks on such advertisements. They are generally depicted by extremely flashy advertisements and pop-up windows which are very attractive to the eye or have content that seems real but is too far to be true much like any other social engineering attack. They can also be embedded in inbuilt text links or auto-play video advertisements. The main purpose of adware is to generate revenues for its developers directly. This can be done through the advertisements displayed. The adware can either be attained along with the content downloaded or through browser hijacking.

Differences between adware and spyware

Adware and spyware are very different from each other; the only common ground between both of them is that they fall within the ambit of malware. Spyware leads to direct infringement of privacy and sensitive personal data. Spyware gains access to such data that the website was not allowed to or had not gotten user consent to access. Adware, on the other hand, generates revenue through advertisement clicks from the user. No user information is infringed.

Or in other words, adware is merely a hindrance in the user’s activity, and it is not as malicious as spyware. Adware results in continuous interruptions due to advertisements. However, there have been some malware that cannot be explicitly categorized into either of these categories as adware with spyware features can also lead to infringement of privacy.

Protection your system(s) from adware and spyware

At times, removal of spyware can be troublesome, while removing adware is fairly easy. As precautionary steps, an individual should undertake the following measures:

As far as removal of spyware is concerned, merely uninstalling the suspicious application through the Control Panel may not be sufficient. Windows Defender should be enabled, and a full-system scan must be performed. Moreover, Malwarebytes tool can also be used to identify malware such as spyware and adware and remove them immediately. 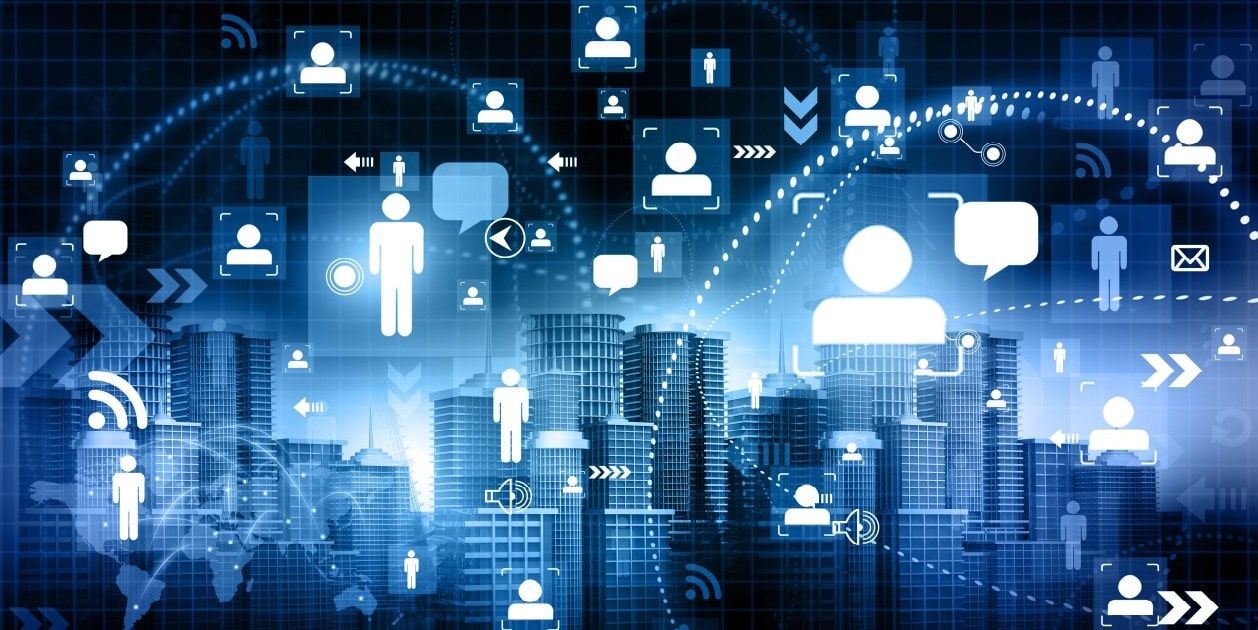 What are the Benefits of a Security Risk Assessment?

Being an important part of cyber security practices, security risk assessment protects your organization from intruders, attackers and cyber... 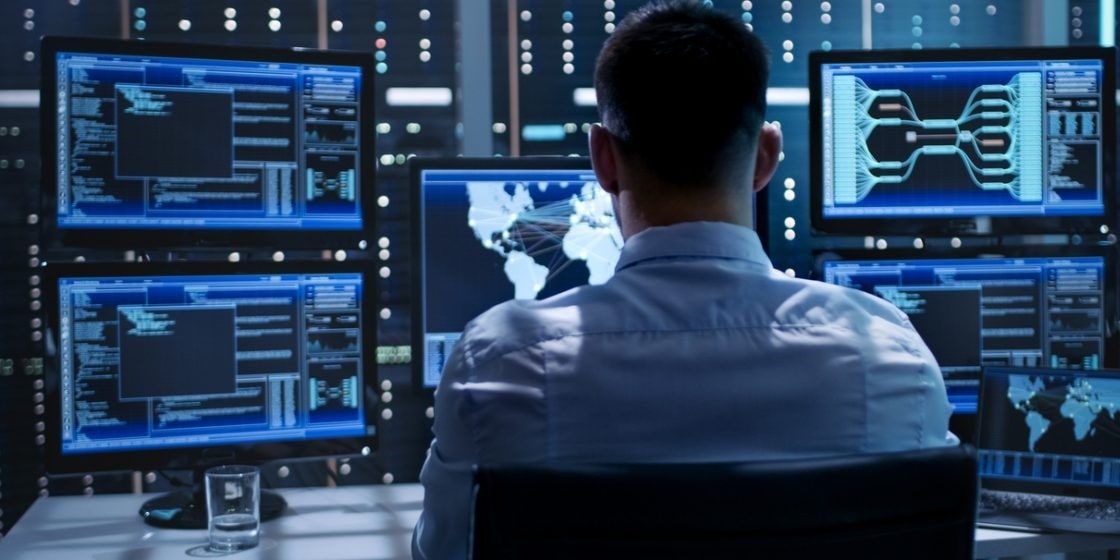 What is P3P Policy and How Does it Work?