When attacking an organization, hackers are focused on being swift and stealthy. In order to successfully infiltrate, steal sensitive information or hurt an organization in various other ways, hackers must be able to go under the radar for a while. If they get noticed mid-action, the cyber security team of the organization tackles the issue at full throttle and stops the ongoing attack before the hackers get their hands on anything valuable.

What is a man in the middle attack?

When a hacker and/or cyber attacker inserts themselves into a data transfer or a conversation between two parties, this type of attack is called man in the middle attack (abbreviated as MITM, MitM, MIM or MiM). When conducted successfully, man in the middle attacks can go under the radar and it might take a very long time for the security measures of your organization to notice that something fishy is going on.

For man in the middle attacks, the hacker intercepts a conversation and impersonates both parties in order to acquire the information that the two parties attempt to send one another.

In eavesdropping attacks like man in the middle, the data is sent to someone who is not its intended user. As a result, man in the middle attacks can result in major data breaches through processing data traffic in real-time.

If you want to make sure that your organization is safe from man in the middle attacks and being the target of similar malicious actions, you should take a closer look at our state of the art SIEM and SOAR solutions. 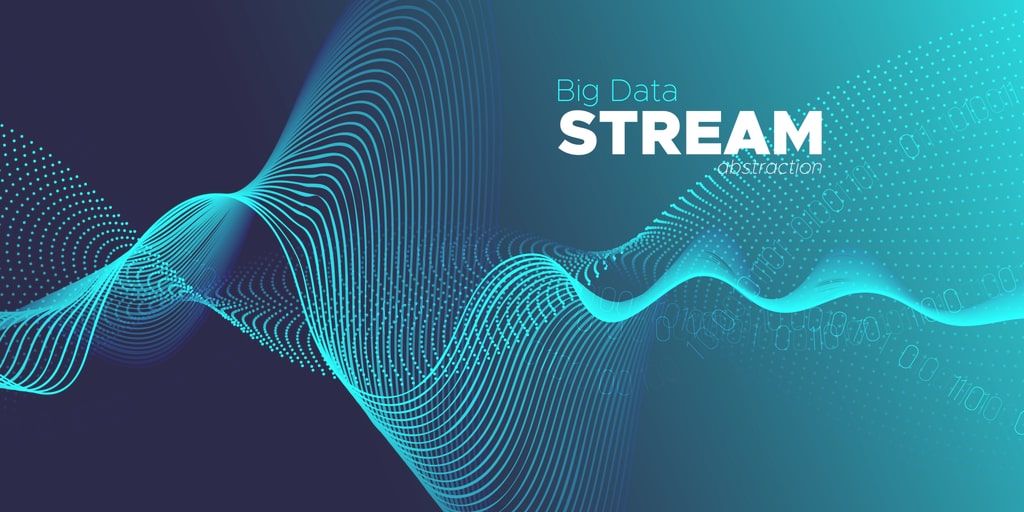 Data stream clustering refers to the clustering of data that arrives continually such as financial transactions, multimedia data, or... 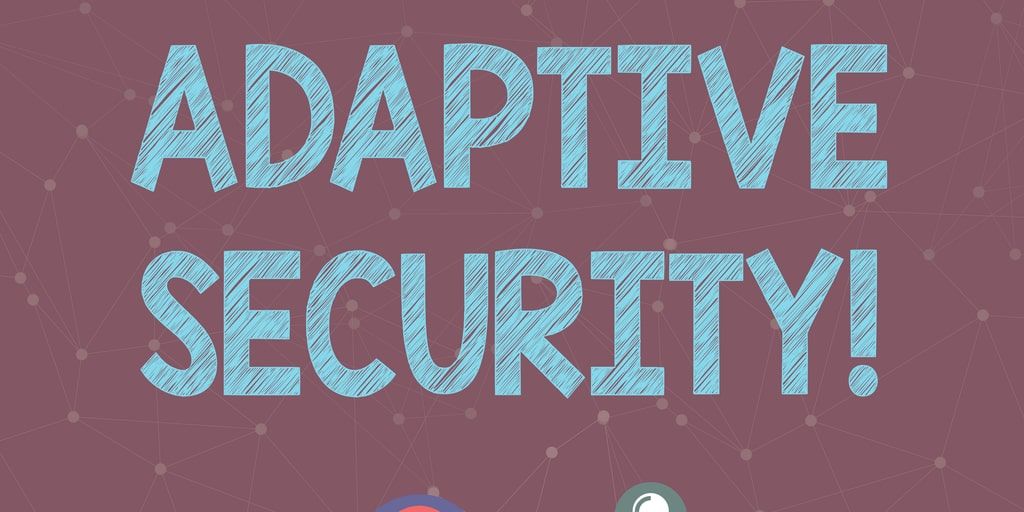 What is Adaptive Threat Protection?

According to McAfee, Adaptive Threat Protection (ATP) is an endpoint security’s optional module that analyzes an organizational content and... 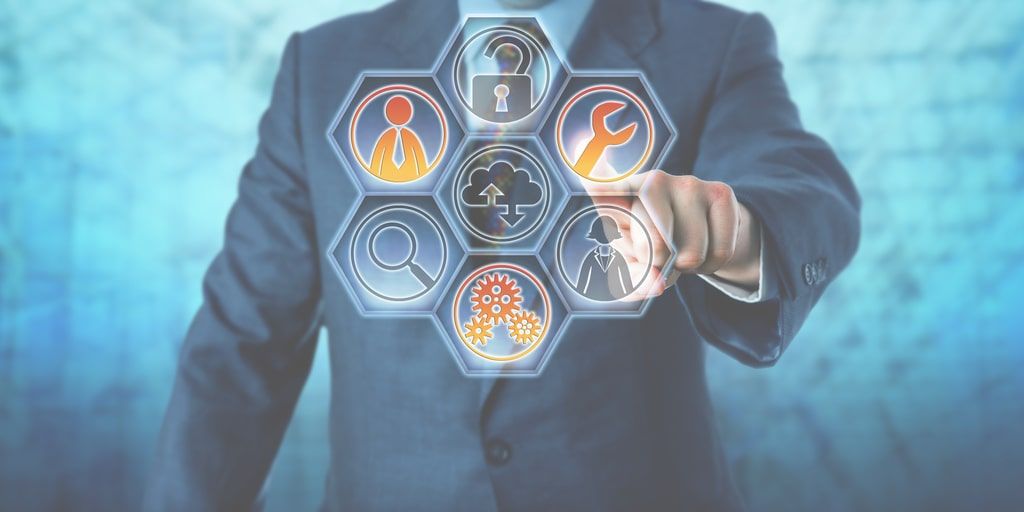