What is Asymmetric Encryption?

Each and every day, we send massive amounts of personal and/or sensitive data over the internet. For business purposes, entertainment, shopping, health services and more, we exchange tons of important information. Even for logging on to social media platforms, we type and send our password and username. That is why, keeping such data safe has gained utmost importance. As a result, various cyber security techniques including encryption are being used. Being one of the two main kinds of encryption, asymmetrical encryption is often preferred. In this article, we will take a closer look at what asymmetrical encryption is and how it can be helpful for your organization.

What is asymmetrical encryption?

As the name implies, the keys used in this method are not identical to one another. One of the keys are often shared with many people and called the public key. Other one is not shared and aptly, it is called the private key. Together the two are called Private and Public Key Pair.

How does asymmetrical encryption work?

Even though the two keys used in asymmetrical encryption are different from one another, they complement each other. Often, the public key is used for the encryption purposes. The sender encrypts their message with the public key, so that nobody but the intended recipient can access the content.

On the other hand, the intended receiver possesses the private key. When they receive the encrypted message by the sender, they decrypt it with the help of their private key. This way, an unauthenticated party cannot decrypt the message even though they somehow manage to get the message itself.

In order to put things in perspective, let’s illustrate the whole key and lock ordeal with an analogy.

Let’s say that you are in charge of an agency that coordinates spies. Naturally, your agents need to communicate with you in a safe and secret way. You give the public key to your agents and keep the private key yourself. Your agents encrypt their message with their keys, so if their messages are captured by the third parties none of the sensitive information will be spilled. At the headquarters, you, the only holder of the private key can decrypt the messages from your agents and access the critical information.

What are the applications of asymmetrical encryption?

Asymmetrical encryption can be used for many different purposes, but the most apparent one is, as our analogy above suggests, ensuring the confidentiality. In other words, you can use asymmetrical encryption in order to make sure that your message is not read by any other parties than your intended, authorized recipient.

This type of encryption can also be used in non-repudiation protocols, password-authenticated key agreement, digital cash and many more applications.

It might be benefical for you to check SIEM and SOAR solutions of Logsign in order to protect your business from cyberthreats. 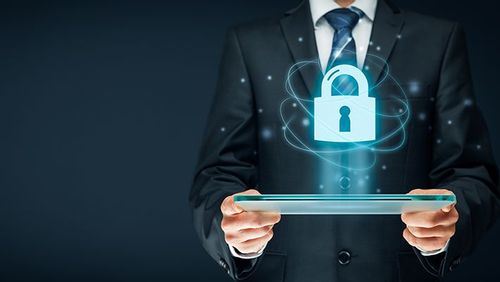 What is Forensic Computing? 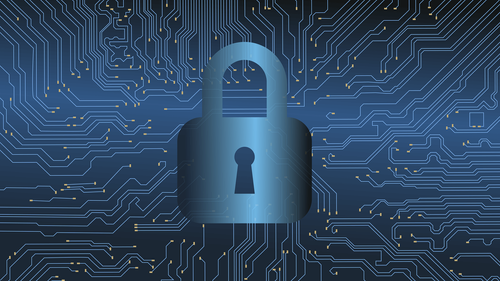