The Importance of Threat Intelligence Feeds

In the evolving world of technology, cyber-attacks are occurring exponentially and organizations’ defense apparatus is inefficient and inadequate to prevent these culpable attacks.  As a result of this prevailing phenomenon, cybersecurity has become a matter of utmost concern in this age. It is widely accepted in the cybersecurity realm that the Threat Intelligence Feeds act as a preventive threat data mechanism against cyber-attacks.

What Are Threat Intelligence Feeds?

Threat intelligence is undeniably an important investment for any organization’s security posture. It provides the following benefits: 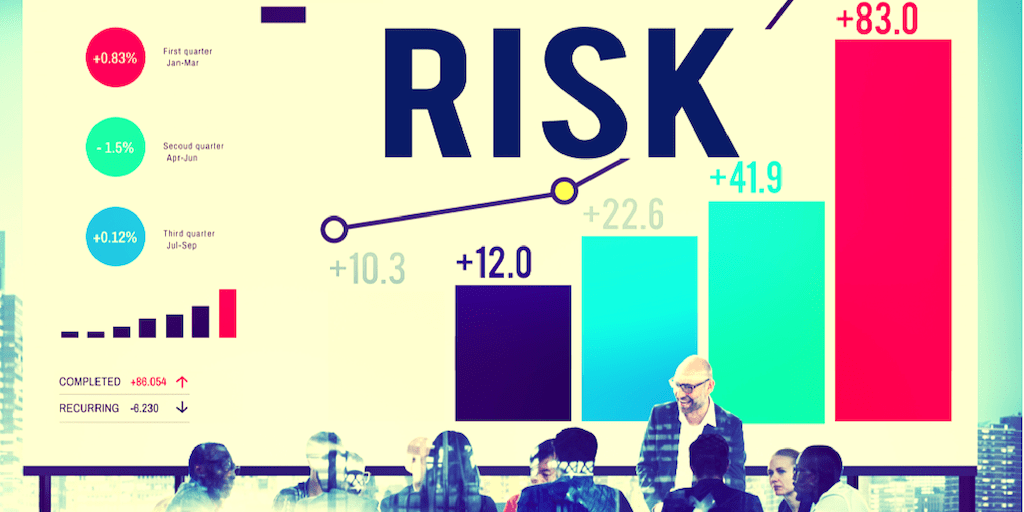 The Main Elements of a Security Risk Analysis Report

The Major Elements of a Security Risk Analysis Report include the Cover Page, Table of Contents, An Executive Summary, Notes, Positive... 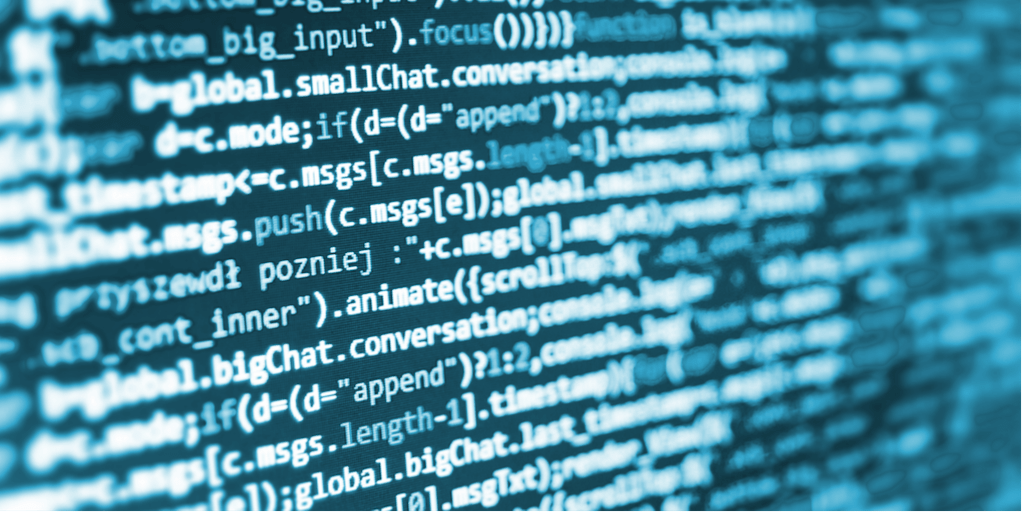 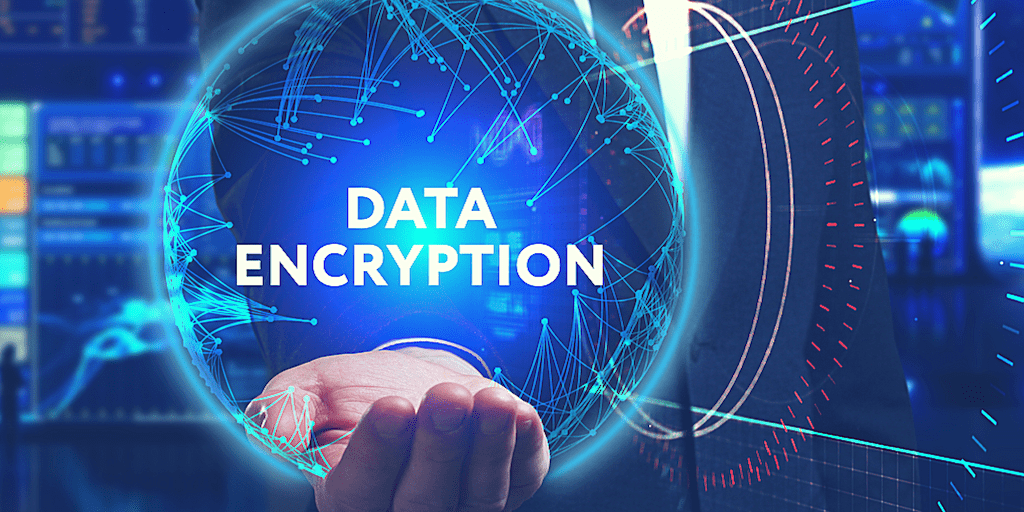 The Role of Cryptography and PKI

The role of cryptography and PKI is crucial to ensure secure communication and transmission of data. They can also help to protect critical...